The French lower house of parliament approved a ‘Royal’ bill, pushed patiently but vigorously by France’s Ecology Minister Segolene Royal. The bill, called ‘the energy transition for green growth Act’, passed by 308 votes for and 217 against, heralds the beginning of the French ecological revolution. The first step is banning all plastic bags….writes Rajendra Shende for Asian Lite, Best newspaper for British Asians 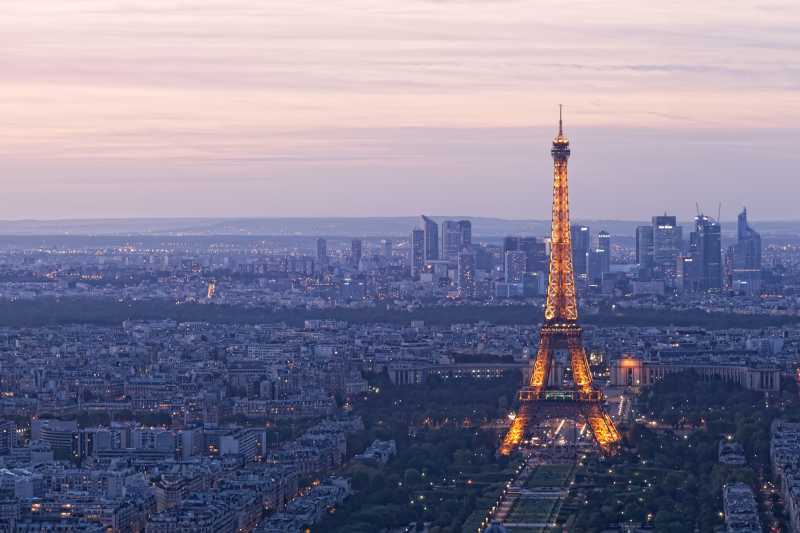 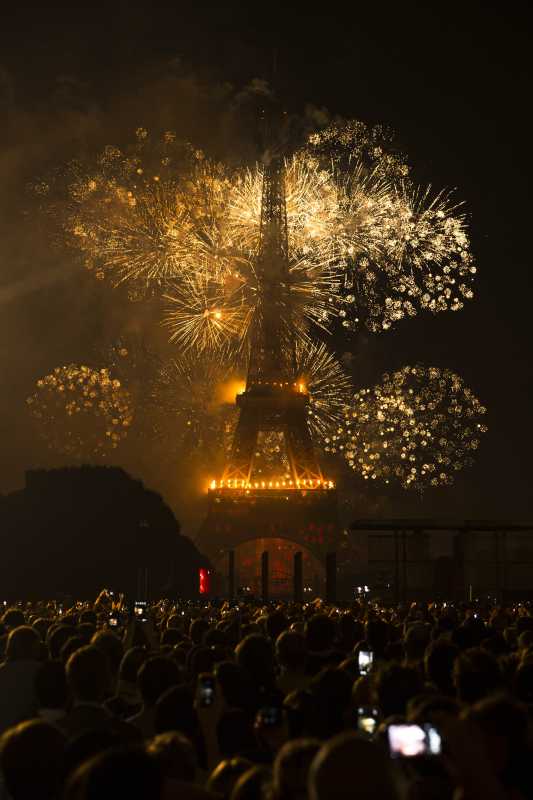