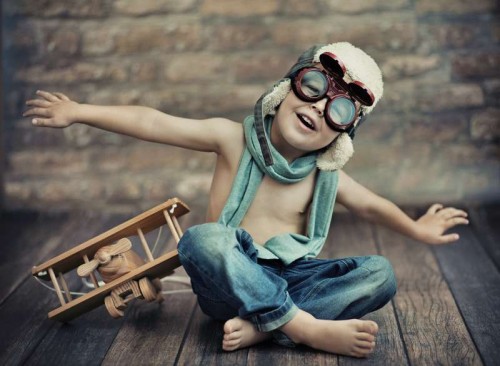 Free childcare for working parents is set to rise to 30 hours a week in 2017.

A National Association of Head Teachers (NAHT) heads’ union survey of schools with nurseries suggests most would have to cut places to accommodate children moving from a half to a full day, reports BBC News.

The government says it is working with the sector to deliver the promise.

It has been meeting with NAHT leaders to address concerns raised by the union.

The NAHT surveyed 790 of its members running schools with nurseries on site in July.

The majority of those surveyed said schools did not receive enough funding to cover the cost of their nursery provision and some 80% were subsidising it from their school budgets.

The reason schools did this, the NAHT said, was because good quality early years education was a valid investment for the rest of their education.

The hourly fee schools were getting from local council grants to provide such childcare was less than £5 an hour per child for most schools, it said.

A little more than half (53%) said they needed £3 more per hour per child to be able to fund the service without subsidising it.

But two-thirds of the schools which responded said the changes would lead to them accommodating between 25% and 50% fewer children than at present, BBC News report points out.

However, of those schools which felt they could not increase their capacity, nearly half said they would be able to do so if capital funding was made available.

Russell Hobby, general secretary of the National Association of Head Teachers, said: “The findings indicate a potentially perverse outcome. If it’s not funded better there would actually be fewer children provided for.

“I don’t think the government has thought through the full implications of that promise.”

The Department for Education told the BBC News, “Childcare is one of the biggest issues affecting parents. This is why we are working closely with the sector to deliver 30 hours of free childcare, and innovative childcare providers are being asked to come forward as the first in the country to deliver it from September 2016.

“We have already committed to raising the average hourly rate providers receive, and are also undertaking a review of childcare costs to inform a new rate that is fair for providers and delivers value for money for the taxpayer.”