Music, which has been releasing on different days of the week in various countries — from Mondays in markets such as France and Tuesdays in the US, will now be unveiled on Fridays universally by most record labels, starting July 10. The initiative will be beneficial to consumers the most, reports Asian Lite News 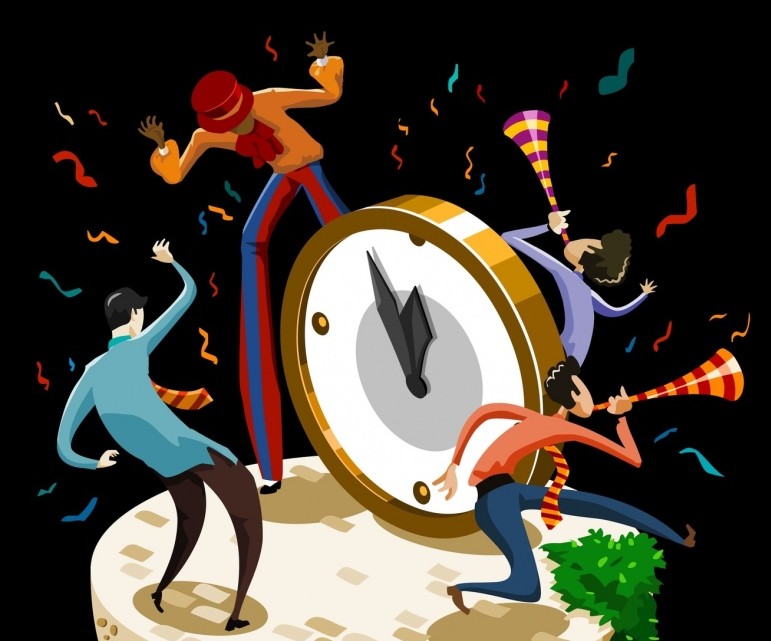 ‘New Music Fridays’ is an initiative to unify all new music release days worldwide so that fans can access new music on the same day everywhere, read newmusicfridays.com.

Now, new music will be released on Fridays at 00:01 local time around the world.

“To start off with, we have released sitar virtuoso Anoushka Shankar’s brand new album ‘Home’ today – on the first GRD (Global Release Day). Next week, you can look out for the stunning new album from The Chemical Bros (July 24).

“Going forward, we have an exciting line up of international and domestic releases all lined up for `New Music Fridays’,” Sunil D’Sa, vice president – marketing, Universal Music India, told IANS.

He also shared that a simultaneous worldwide release day helps as music consumers in India will now have access to new music at the same time as the rest of the world.

“Besides, marketing and promotional campaigns leading into the release can be in sync globally. This cuts down piracy too as there will be no gap in release dates between territories.

“Retailers benefit too as it will help plan better. And artistes definitely benefit as their fans get access to their music at the same time the world over. In this digital world, that means a lot to fans,” D’Sa added.

D’Sa also shared that a unified global date for release “vastly reduces piracy as the music is available to everyone at the same time”.

Sony Music has also welcomed the change with open arms.

“It is an important initiative. If you see movies here, they all release on Fridays. Fans, therefore know there will be a new movie on Fridays. They plan accordingly. Even theatres and producers know. That wasn’t the case with music.

“If you like Shakira…fans would wonder about the release date of her new album and they would often get confused because of different dates. Now, things are far more efficient and cleaner,” said Shridhar Subramaniam, president – India and Middle East, Sony Music.

Sony Music is doing it for international and domestic releases too.

“There will be exceptions because of Bollywood,” Subramaniam pointed out, adding that they do plan to stick to the Friday release as far as possible.

The songs of Akshay Kumar starrer-“Brothers” have been fixed for Friday release. Even Indian rapper Badshah’s new song “DJ wale babu” is set for a Friday release.

Will it be a game changer?

“Certainly not. It is done by International Federation of the Phonographic Industry, which is a trade body and association. It is a good thing, but the impact is yet to be seen,” said Times Music COO Mandar Thakur, who feels this Friday system will organise the industry better.

“Times Music will look at it case by case. Unlike the western world where it is artist-driven, in India… how do I launch a Ganpati album on a Friday if it falls on Monday? So, there is a practical problem. It makes sense only case by case basis,” he said.