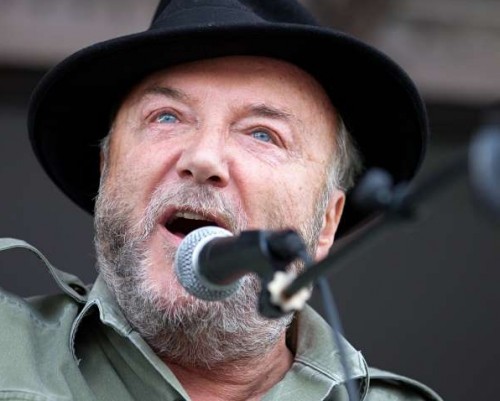 The colourful and controversial former MP George Galloway is to contest election to be the next mayor of London.

The Respect Party leader, who has threatened a legal challenge over his general election defeat,declared his bid on Twitter.

Mr Galloway posted a picture of himself sitting on an unmade bed with his young son and the slogan “Dad, you’ve got to do this. I’ve got your back!”.

Speaking to BBC London 94.9 he would merge the Met Police and the City of London Police if he became mayor.

On 7 May, Mr Galloway lost the Bradford West Commons seat he took from Labour, his former party, in a 2012 by-election.

The seat was won by Labour’s Naz Shah by a majority of more than 11,000 following a bitter campaign.

Afterwards he said he would seek to have the result set aside over claims of candidates making false statements.