Germany’s coalition government has agreed to spend 6 billion euros (about $7 billion) to support record numbers of migrants and other measures to deal with the influx….reports Asian Lite News 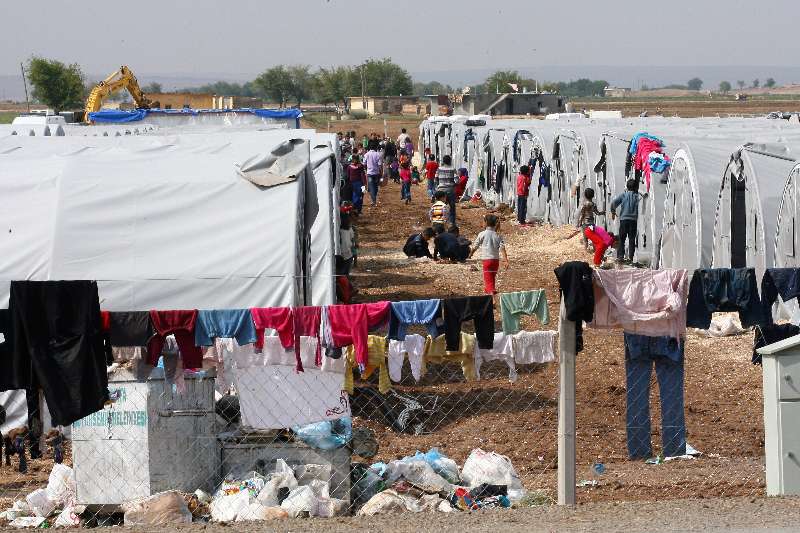 About 18,000 migrants arrived over the weekend after an agreement with Austria and Hungary to relax asylum rules, BBC reported.

The government has agreed to give 3 billion ($3.3 billion) to the federal states and local councils, with a further 3 billion euros to fund federal programmes such as benefit payments.

The agreement stressed the need for “solidarity” and “a fair distribution” of refugees between European Union states.

Germany expects to receive 800,000 refugees and migrants this year. More migrants are continuing to arrive at Munich station.

The migrants had travelled north through the Balkans – Greece, Macedonia and Serbia – before arriving at Hungary’s southern border, and on to Austria and Germany.

Syrians are the largest group travelling, followed by Afghans and Eritreans.