They hover over you like hummingbirds as you pack your personal belongings as opposed to the company’s rubber bands which you cannot take with you….writes Bikram Vohra on HR Tactics on so called Data Protection 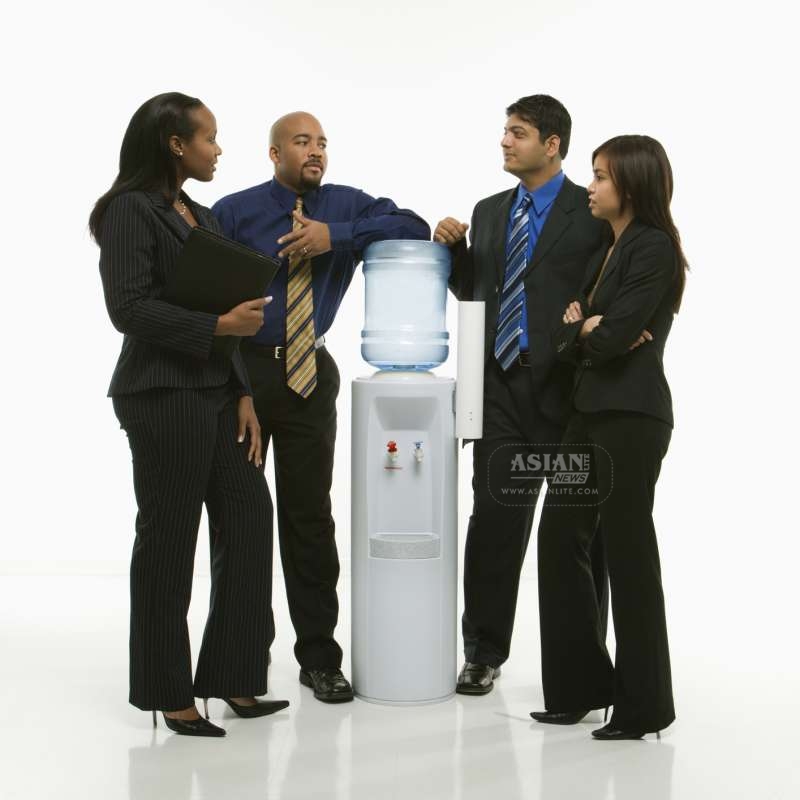 Just a short commentary on HR these days. They have become competitive with Accounts these days in the ‘who do you hate most in the office’ stakes. Largely because they have the unpleasant task of escorting you out of the office when you get that 5 o’clock letter. Off you go, mate.

And they hover over you like hummingbirds as you pack your personal belongings as opposed to the company’s rubber bands which you cannot take with you.

Then they won’t let you touch your computer. Sorry, you might steal corporate secrets so no go to the keyboard.

I have never understood this rudeness. Not only is it deuced embarrassing to have two or three HR guys doing this FBI thing while your former colleagues drift further away and you feel criminal but it is the idiocy that gets me.

You think the guy leaving hasn’t already USB’d the stuff or taken out whatever he needed long back and probably every week he updates his copies and his back ups at home and do they truly believe they are saving the company from ruin by not letting the freshly ex staffer touch his computer.

What possible data could be on it that he cannot access. Just because you block his company email do you really think he hasn’t already got it at home.

Of course he has. Besides, it is also an arrogance to think that your secrets are so vital that everybody out there wants them and that staff member who is leaving is getting his next job on their strength.

If someone brought me confidential stuff and tried to cadge a job I’d get rid of him right there. He’d would, somewhere down the line, do that to me, too.