Stage is set for the UK’s biggest week in the music festival calendar where thousands and thousands of people turn up at Worthy Farm in Somerset…reports Asian Lite. 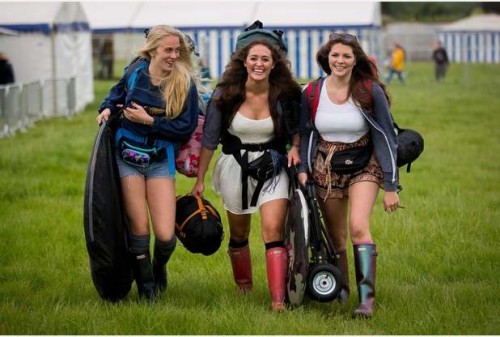 The 2015 edition of the Glastonbury Festival starts on Wednesday June 24 and runs through until Sunday 28 June with some of the biggest stars in the world performing, alongside lesser known acts and those up and coming who are looking to break into the business.

The main Friday headline act this year was set to be the Foo Fighters, but due to Dave Grohl breaking his leg during a performance in Gothenberg recently, they’ve been forced to withdraw with Florence and the Machine replacing them.

Friday: Florence and the Machine, Motorhead, Mary J Blige are the main acts on the Pyramid stage, while Rudimental and Mark Ronson can be seen on the Other Stage. Notable other performances include the Super Furry Animals and Enter Shikari straight off the back of their hit performance at Download.

Saturday: Superstars like Kanye West, Pharrell Williams, Burt Bacharach and Paloma Faith will be performing on the Pyramid Stage while Spiritualized, Ben Howard, Suede, Sleaford Mods can be seen on the other stages. 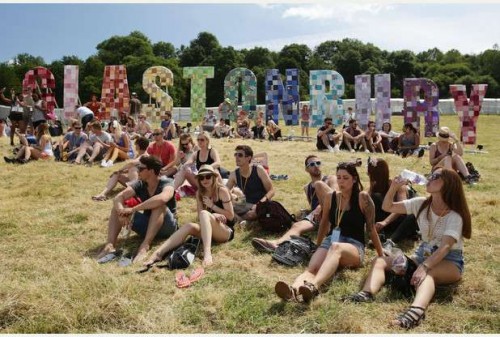 Sunday: The Who headline the Pyramid stage while Lionel Ritchie and Paul Weller are set to perform on the final day. Elsewhere you’ll be able to take in performances from The Chemical Brothers, Belle and Sebastian, Goat, Ryan Adams and FFS (Franz Ferdinand & Sparks).
Following a resale in April, tickets are completely sold out and the event organisers have warned against people buying fake tickets. You can register for 2016 tickets via the official website.

The BBC will be broadcasting 30 hours of coverage across its TV network. They’ll get started on Friday evening with Chris Evans and Alex Jones presenting the One Show live from the site starting at 7pm.

As has been the case in previous years, BBC Two will be the home of the headline acts with BBC Four taking some of the Festivals gone by.

BBC Red button coverage will give viewers access to three streams while after 9pm each day, there will be Red Button + with live action from six stages. It’ll also be on BBC Three which will focus on acts for the younger audience.

If you can’t watch the action, the BBC radio network will have extensive coverage across the Festival.