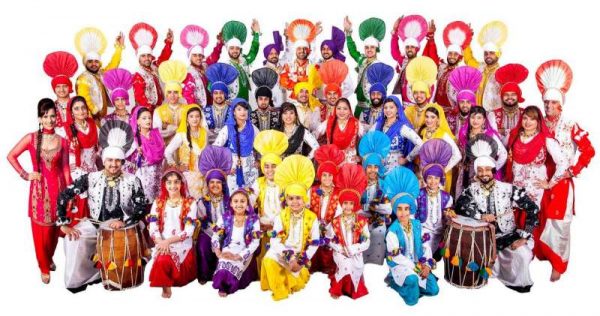 This is not the first time the group from West Midlands won worldwide distinction, in 2001 they won 1st place at International Folk Bhangra Competition in Toronto and last November they won the Best Dance Group category at UK Bhangra Awards 2014.

Aki Sandhu – GPD Manager said: “We would like to thank all our friends, 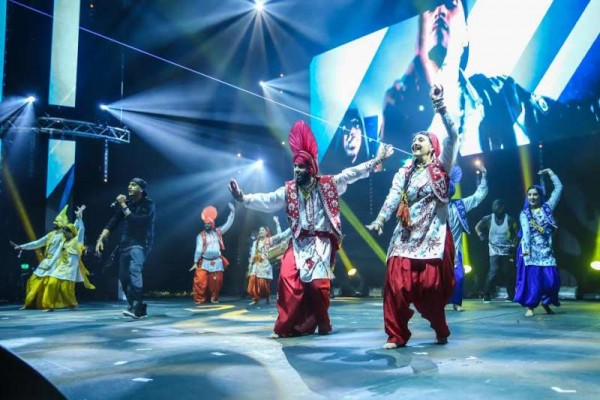 families and fans who have be supporting us since 1988 and look forward to their continued love and support. We have come a long way since GPD group was started back in 1988, in 2011 due to the high demand in Bhangra classes, GPD set up Gabhru Academy – a Performing Arts Academy, we run regular Classes promoting healthy lifestyle and wellbeing for kids and adults from all communities. Today we have over 200 members across the Midlands!

Jaz Bal CEO of Brit Asia TV commented, “I would like to congratulate all finalists within the Best Dance Group Category especially Gabhru Panjab De winners of Best Dance Group at the Brit Asia TV World Music Awards 2015, GPD have shown dedication and commitment during the past 27 years – a great achievement and worthy winner of this award – may all dance groups continue to inspire the next generation to take Bhangra and Bollywood dance forward”. 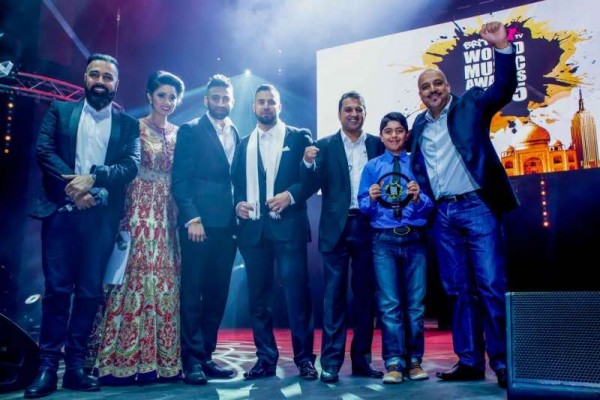 GPD have taken Bhangra and Dhol performances all over the world at national and international festivals and events: France, Turkey, Jordan, Sweden, Holland, Germany, Belgium, Canada, Northern Ireland, Bulgaria, Ireland, UAE to name but a few.

Bindi Sandhu – GPD Chairperson said: “Gabhru Panjab De are truly honored to have been voted as the Best Dance Group at this years prestigious Brit Asia TV World Music Awards. None of this would have been possible without all the members of our GPD family