Dr Kailash Chand, one of the senior most GPs in the country and the deputy chairman of the British Medical Association, raps Health Secretary Jeremy Hunt’s vision for a ‘new deal’ for a seven-day general practice is big on rhetoric, but does not offer enough support to a struggling profession. Visit asianlite.com for regular comments on current issues 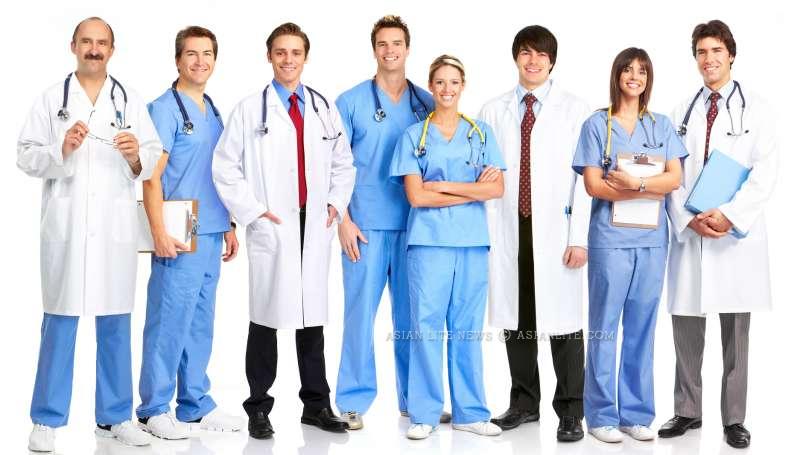 Jeremy Hunt’s words of appreciation this morning for the hard work of primary care staff across England were welcome.

But excitement about the speech turned out to be much ado about nothing. Not surprisingly, the speech was lacking on detail and big on rhetoric. £10m to solve a GP crisis, with the caveat of seven-day opening? The £10m is like giving peppermint oil for an inflamed irritable bowel, or trying to upload new software to fix a damaged iPad.

It is simply a soundbite for the general public and the media but further evidence to the profession that the health secretary has little understanding of the depth of the wound his government’s NHS reforms have caused to the health service.

The promise of thousands of new GPs not only ignores the fact that the pressures of being a GP are putting medical graduates off joining the profession, but also that it takes a good eight to 10 years to train. Practically, it’s not possible to pull so many GPs out of the hat. Despite all this, Jeremy Hunt talks of more care in primary care, more access, initiatives and ideas – ignoring the workforce crisis, a funding disaster and the committed GPs facing burnout.

What is needed is to look at the terms and conditions of general practice, and answer the million-dollar question: why are so many GPs struggling to cope? What the health secretary has done is to simply to provide ammunition to certain sections of the media, who may characterise this as another handout to GPs.

Mr Hunt needs a reality check and needs to understand that what GP services need is a long-term, stable plan that gets them back on an even keel. This means better funding and a sensible recruitment plan, and also a wide-ranging look at how we can support new services in general practice.

What is needed is stabilisation of general practice – a moratorium on PMS reviews, halting the MPIG withdrawal, reducing ever-growing bureaucracy, pointless CQC inspections and to do away with the flawed QOF. Primary care needs much better planning, more GPs and a serious look at the way it is funded.

Mr Hunt has said many times that GPs are absolutely central to his vision of the NHS. But this announcement at the beginning of his new term in office is a missed opportunity to address the real challenges facing general practice.

He can either confront the realities facing GP practices and make plans now to meet growing challenges – or he can keep playing games, bury his head in the sand and watch this key part of the NHS slide into permanent decline

(This article was first published in www.gponline.com)