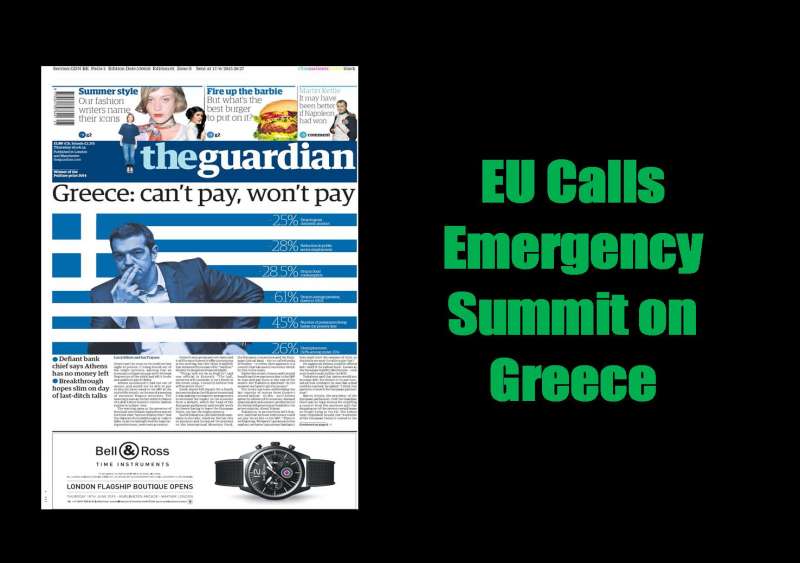 He said that a bailout programme was “all ready to go” for Greece, “with serious reforms and financial support”, BBC reported.

“There will not be a ‘Grexit’ (Greek exit from the eurozone),” European Commission head Jean-Claude Juncker said, referring to the fear that Greece would have to leave the euro.

“There are no winners or losers, I don’t think the Greek people have been humiliated and I don’t think other European countries have lost face,” Juncker added.

Greece is expected to pass reforms demanded by the eurozone by Wednesday.

Parliaments in several eurozone states also have to approve any new bailout.