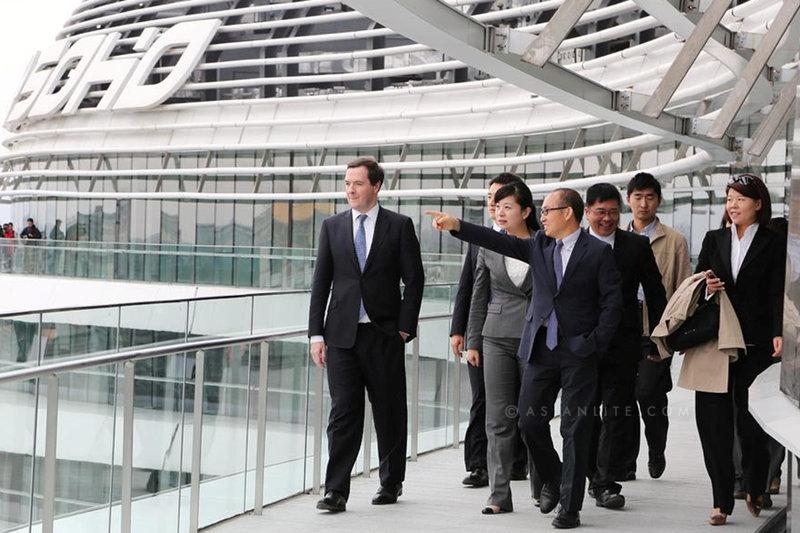 British gross domestic product (GDP) grew by 0.3 percent between the first quarter and the second quarter of 2015, unrevised from the previous as well as the first estimate that was published a month ago, the Office for National Statistics (ONS) said.

Exports growth lifted the economic performance of the period, Xinhua quoted the ONS as saying on Friday.

The quarterly growth pace was bigger than the 0.6 percent in the first quarter of 2014, and in line with the market expectation consensus.

Data showed that British production output rose by 0.7 percent in Q2 2015 when compared with the three months earlier.

Services and construction sector outputs increased by 0.7 percent and 0.2 percent respectively, while agricultural outputs decreased by 0.1 percent over the same period.

In expenditure terms, British household expenditure in Q2 2015 grew by 0.7 percent when compared with the three months earlier.