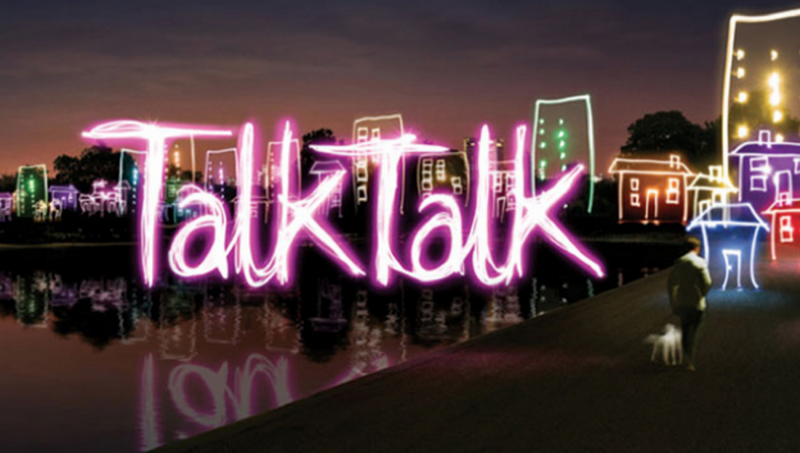 Talk Talk, the phone and broadband provider, which has over four million UK customers, said banking details and personal information could have been accessed.

TalkTalk said potentially all customers could be affected but it was too early to know what data had been stolen, BBC reported.

The Metropolitan Police said no-one had been arrested over Wednesday’s attack but enquiries were ongoing.

TalkTalk said in a statement that a criminal investigation had been launched on Thursday. It said there was a chance that some of the following customer data, not all of which was encrypted, had been accessed:

Dido Harding, chief executive of the TalkTalk group, told BBC News its website was now secure again and TV, broadband, mobile and phone services had not been affected by the attack.

It is the third cyber attack to affect TalkTalk customers over the past 12 months. In August, the company revealed its mobile sales site had been targeted and personal data breached.