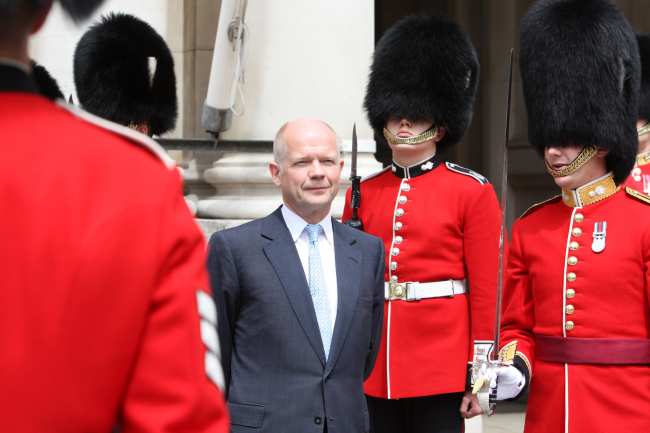 Lord Hague, , former foreign secretary and a cose confidante of Prime Minister David Cameron, said that any “Brexit” would weaken Europe at a time of political turbulence and volatility.

In an article Daily Telegraph, Lord Hague said that he is unlikely to join former cabinet colleagues Liam Fox and Owen Patterson in calling for a “leave” vote at the EU referendum. The prime minister has promised to hold an in/out vote before the end of 2017.

If the UK did vote to leave the EU, Lord Hague said he believed Scottish nationalists would “jump at the chance” to re-open the independence debate, and “the result of it could well be too close to call”.

He said a UK departure would see the 28-member bloc lose one of its “respected military powers” and leave it weakened.

“To end up destroying the UK and gravely weakening the European Union would not be a very clever day’s work,” he wrote.

“So, even as a long-standing critic of so much of that struggling organisation, I am unlikely in 2016 to vote to leave it,” he said.

“We will have to ask, disliking so many aspects of it as we do, whether we really want to weaken it, and at the same time increase the chances, if the UK left the EU, of Scotland leaving the UK.”