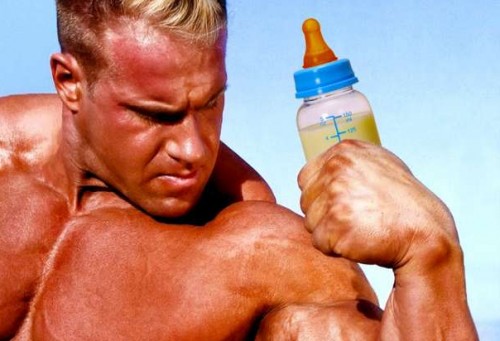 Human breast milk being bought online by fetishists, bodybuilders and cancer patients is a danger to health, UK researchers say.

The excess expressed milk is sold through specialist websites and social media groups.

The Queen Mary University of London team claimed the milk was unpasteurised and could carry dangerous germs reports BBC.

They said claims that the milk boosted the immune system were misleading and could be dangerous to cancer patients.

It is unclear how much of the product – often called “liquid gold” – is being traded, as it is always an arrangement between two parties.

Dr Sarah Steele, from Barts and the London School of Medicine and Dentistry, told the BBC News website the market had “shown consistent growth around the world”.

She is one of the authors of a report in the Journal of the Royal Society of Medicine.

It says 93% of breast milk sold online contains detectable levels of bacteria, as non-sterile equipment is used to express or store the milk.

Threats include hepatitis B and C, HIV and syphilis.

The trade started to help women who were not producing enough breast milk themselves.

However, it is also bought for its supposed health benefits such as building muscle, by fetishists and even some “foodies”.

But Dr Steele said breast milk did not have the same rigorous safety standards as anything sold as food.