The number of home-owners remortgaging has escalated by 30% in June, as borrowers locked in to new deals ahead of a rise in interest rates…reports Asian Lite News 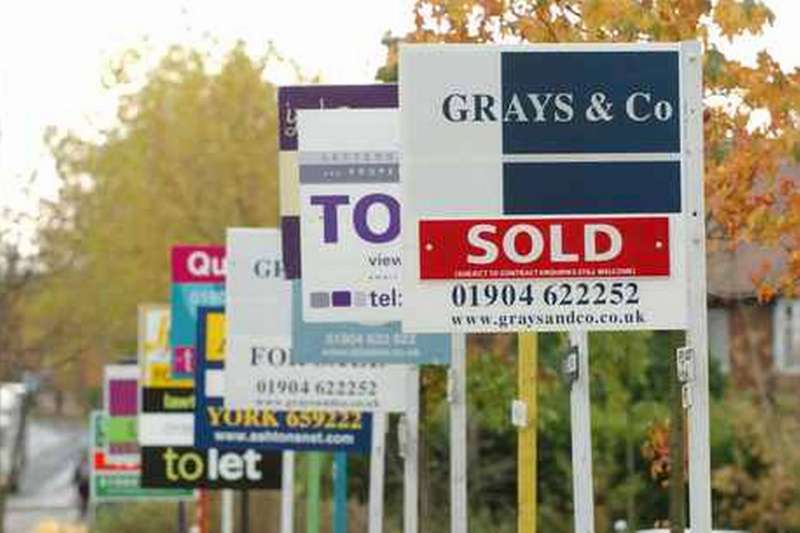 The figures – from the Council of Mortgage Lenders (CML) – show remortgaging at its highest level since September 2013.

During June 31,600 households changed their mortgage deals, compared with 24,300 in May.

Those not on fixed deals may see payments increase when base rates rise.

The Bank of England warned that interest rates could begin to increase as soon as December, although the City expects the first rise to come in 2016.

“Notable this month is the uptick in remortgage activity among home-owners, perhaps reflecting an increased desire to lock into competitively-priced mortgage deals in advance of any rise in rates,” said Paul Smee, the director general of the CML, reports BBC news.

He said, “It is likely that people are now beginning to feel a rate rise is a realistic prospect, and not just a distant theoretical possibility.”

The rush to remortgage was confirmed by some of those who market the loans.

Price comparison site Comparethemarket said it had seen a 23% spike in remortgage queries between June and July, BBC news added.