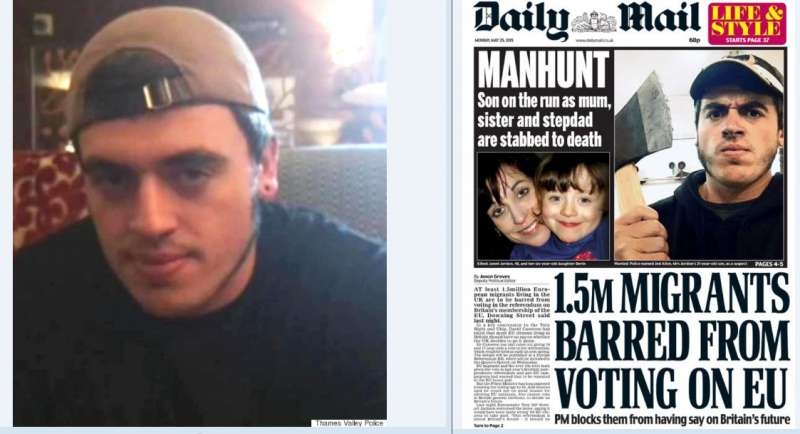 His half-sister Derin, six and his step-dad Philip Howard, 44, were also brutally murdered.

The bodies of all three were found with knife wounds at the home the Wolverine fanatic, who appears to be fascinated with knives, shared with them in Didcot, Oxfordshire.

Last night armed police and officers with sniffer dogs closed and began searching the Oxford University parkland where the stocky and tattooed bodybuilder once worked as a gardener. But today the 70-acre area in the city, which was being guarded by Thames Valley officers, was open this morning, suggesting they do not believe he is hiding there. Jed Allen’s family last night pleaded with him to hand himself over to police, 36 hours after he disappeared. 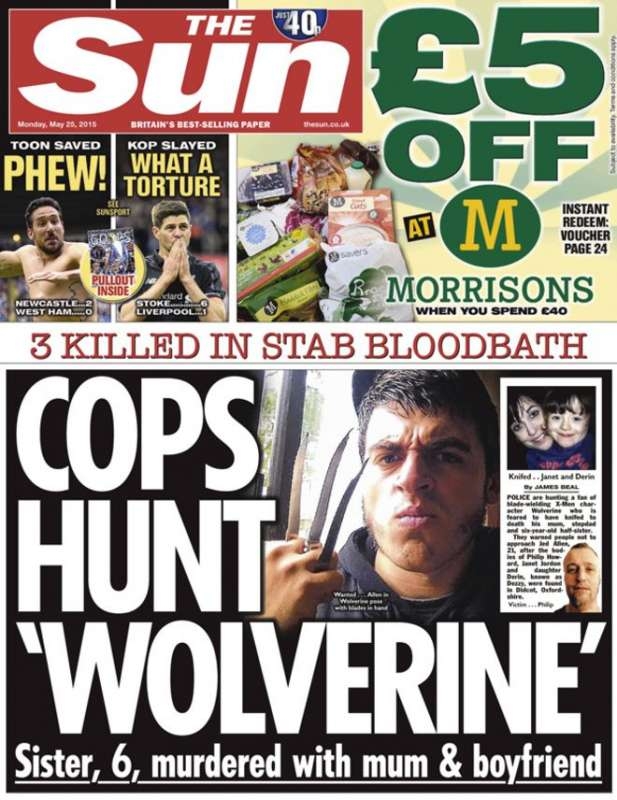 Speaking at a press conference, Detective Superintendent Chris Ward from Thames Valley Police’s Major Crime Unit said that it was important to find Allen as soon as possible.

He said: “He is described as being 6ft tall, he is of large build. But distinctively, he has a tattoo on his left hand of a spider.

“It is very important that we locate him as quickly as we can.”

Mr Ward added that although Allen was not considered a danger to the wider community, the public should not approach him and instead contact police.

The cause of deaths have yet to be established, and post-mortem examinations are expected to take place later today, Thames Valley Police said. No arrests have been made.

Anyone with any information about the incident is asked to contact police immediately via 101 quoting reference number 1370 (23/5). 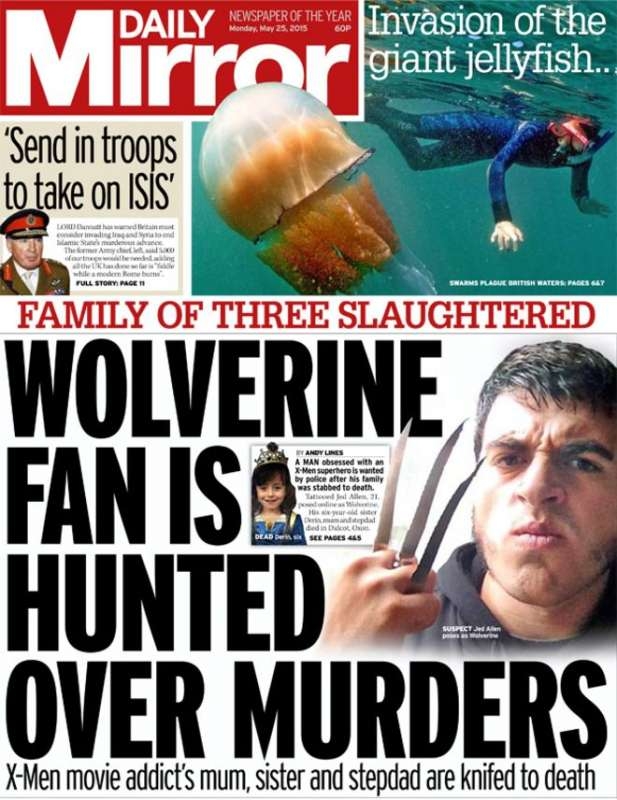