Multi-talented singer-songwriter Manika Kaur returns with her second album – I Bow to You Waheguru, an ethereal modern spin on Kirtan, Sikh devotional music.

An internet sensation with over 9 million views on her YouTube channel, Kaur was an unlikely recording artist. Though a gifted singer from an early age, with no formal training, Kaur had never considered a career in music, let alone dreamed of a future for herself as an international vocalist and songwriter.

Instead of a traditional musical education, Kaur’s natural talents were nurtured by a lifelong family connection to the complex and beautiful traditions of Sikh devotional music, Kirtan.

“We’d sit after dinner, and my brothers and sisters and I would sing and play tabla and harmonium. It was very informal,” recalls Kaur of her family’s practice of Kirtan. “My parents would tell us stories that would keep us strong and motivated.”

It was these soul-restoring moments during her childhood and adolescence that stayed with Kaur. Together with her siblings, she performed at temple functions as well as at home. As an adult, Kaur would often find melodies and musical ideas coming to her unbidden as she sat in prayer in her family home. She made home recordings of the melodies and music that came to her in prayer. “The tunes pop into my head in the prayer room,” says Kaur, explaining her process. “I would start singing the prayer instead of speaking it.”

Thanks to several chance meetings – one with bhangra heavyweight singer Sukhbir Singh, another with her manager and musical instigator Vinod Gadher, Kaur found herself urged and encouraged to record. Embracing a new approach to these spontaneous melodies, Kaur nurtured them into full, complex arrangements.

She released her debut album Bandhana in 2009 to international praise; the proceeds from the album’s sales were donated to help fund the building of a new temple in her home city of Dubai.

In 2013, Kaur released a beautifully crafted video to a track Gur Ram Das Rakho Sarnaee which captured the world’s imagination. A moving tribute to Guru Ram Das Ji, the video masterfully depicts the life story of the Guru through the medium of shadow puppets and has over 4.5 million views on youtube. A reworked version of the immensely popular track has been developed for the new album.

On I Bow to You Waheguru, the contemplative, spiritual origins of Kaur’s music are clear. Arrangements are envisioned in detail: a desert springing to life when the drought breaks, a river running past birdsong. Vivid imagery turns to vibrant, complex sound. Kaur’s tender voice floats through dreamy layers of instruments and drones, imbued with the understated emotional and contemplative power of the traditional prayers and the tales of the teachers from whom Kaur draws her inspiration.

Modern and classical, East and West meet in I Bow to You Waheguru’s production. Breathtaking violins sweep through the songs Aukhee Gauree and Waheguru, while a dynamic flute soars in Gur Ram Das Rakho Sarnaee. In the title song I Bow to You a shimmering swarmandal (Indian zither) glitters over Talvin Singh’s tabla, the meditative steadiness holding as Kaur’s lilting voice glides over downtempo ambient-electronic beats. Much like Kaur’s debut, Bandhanaa, the gentle lulling washes of sound flowing through Kaur’s second album are nuanced by an intricate fusion of delicately textured layers, creating a Kirtan that feels both traditional and contemporary.

Yet, even while embracing a less traditional sound, Kaur never strays from her source, her musical output is inseparable from her spiritual heritage. “When I discovered Kirtan as a girl, it was a different feeling from any other music I had known,” reflects Kaur. “Kirtan brings a sense of peace. You’re singing the most beautiful love letters to God. It’s so deep and beautiful.”

Grounded by Sikhism and its welcoming, egalitarian devotion to God, Kaur’s songs flow from her devout faith and from the songs and sacred stories her family shared as she was growing up. “I have to trust what’s inside myself. I have to trust the voice that is guiding me. The universe is giving it,” she notes. “I had to be true to my voice, to find the best way I could express love for God.”

Kaur’s depth of devotion is reflected in her ongoing commitment to use all proceeds from her music to further charitable causes. Proceeds from I Bow to You Waheguru’s sales will go to Manika’s ‘Kirtan for Causes’ Foundation, a charitable trust which this year will be supporting children’s education projects in Punjab.
I Bow To You Waheguru – OUT NOW  – Available on iTunes, Amazon and Spotify 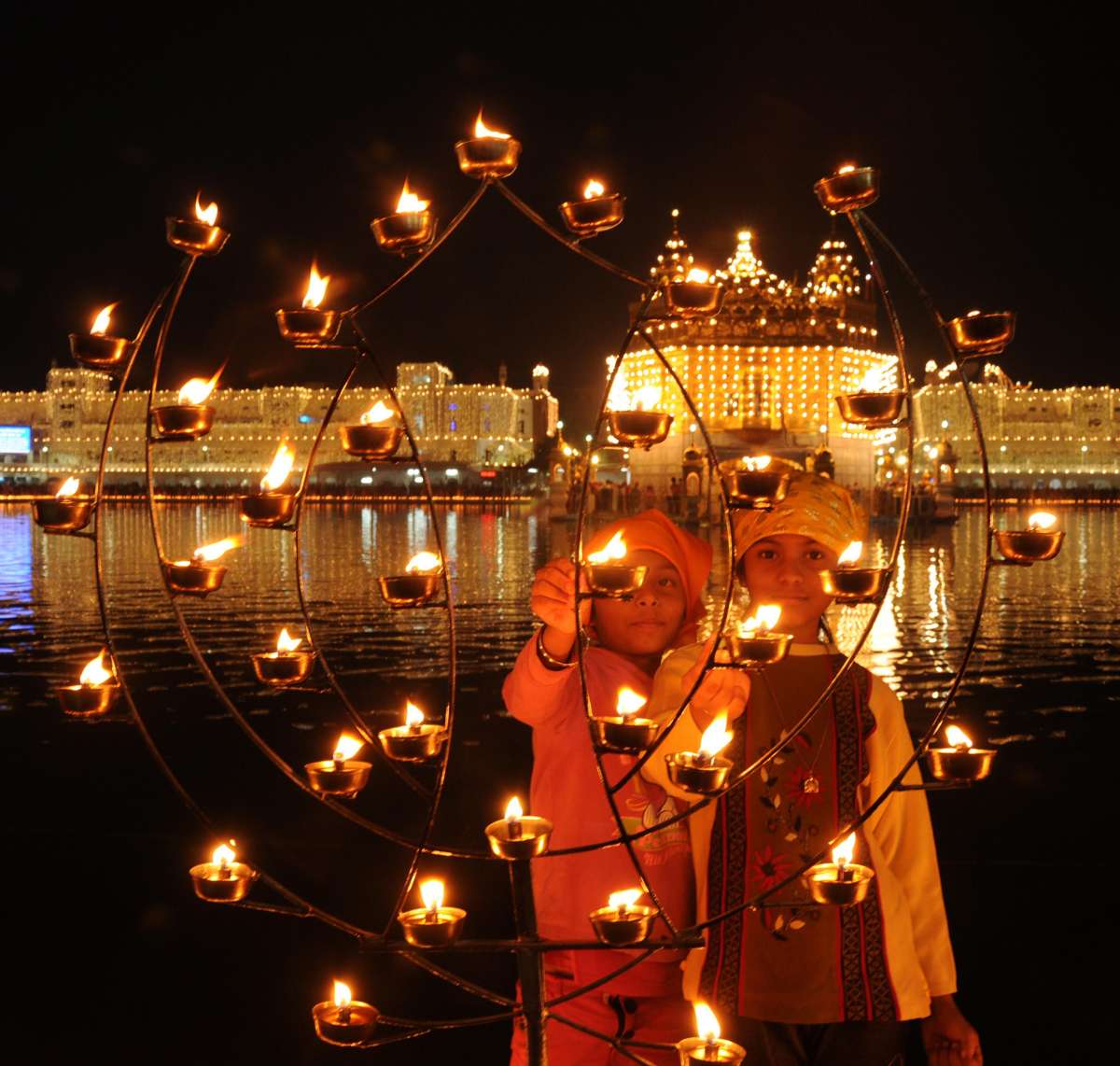