It has been said that where you burn books, you will soon burn human beings. By that token, if we ban books and the arts on the grounds of who writes or performs, we have taken a huge step towards banning people purely because they pray to another god….writes Bikram Vohra 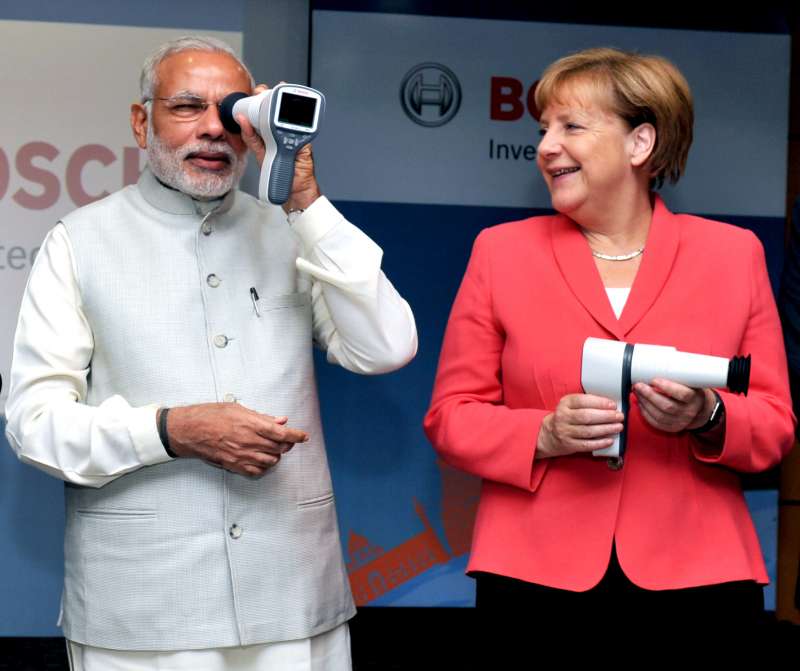 I read Ajay Singh’s piece titled ‘Narendra Modi is the PM of India, for god’s sake, not the daroga of Dadri!’ with interest and felt the need to respond.

In a nation that is quick to have its politicians condemn and denounce even minor indiscretions with alacrity, was the Prime Minister’s expression of sadness and admission of the Mohammad Akhlaq killing and the sabotage of the Ghulam Ali music show a little too faint and fragile?

He may not be the daroga of Dadri, but when Dadri is raised from the level of an ugly incident to a national symbol of growing religious bigotry and intolerance, then perhaps, more eloquence is needed from a man known for having an ample amount of that commodity. And if Dadri is in India, then his command does extend to encompassing what happened there.

Surely, if he had to bring up these issues after an inordinate delay in addressing them, he could have upped the indignation by several notches. Since he did say it was unfortunate, he could have gone a step further and elaborated in a fashion that would have brought comfort to millions and silenced his detractors.

While Modi supporters will not accept anything critical about their icon, this is the intrinsic weakness of the ‘one-man show’ concept. When an individual becomes the mascot and the masthead, he has to play multiple roles. That is the tax on his popularity or if you so interpret it, keeping himself in the limelight.

No mob greets his cabinet ministers. Thousands do not gather to hear his party colleagues. The BJP is the song, but the singer is Modi and the singer has become more powerful than the song. Ergo, this is where the buck stops. He no longer has the unbridled luxury of delegation, and cannot pick and choose when to exercise it.

The fact that 20 recipients of the Sahitya Akademi award have returned their awards and four members of the board have quit in protest over the killing of rationalist MM Kalburgi is not something to gloss over.

While one may disagree with the method, since Modi is not the person who honoured them and they could achieve a lot more by wielding their pen and using the power of words than returning awards, there is a swell of discomfort in the country’s intelligentsia and that is a problem squarely within the domain of the Prime Minister’s purview. While it is equally uncharitable to have pro- and anti-Modi camps that are so sharply etched that no discussion is permitted without antagonising one or the other, I believe the PM holds the key to calming the stormy waters.

The more he speaks of such bruisings of secularism, the more salutary will it be. There is no mileage in jetting around the world addressing frenetic NRIs while the country is affected by an ailing body politic. It is counterproductive and comes off as a deliberate deflection of priorities.

It has been said that where you burn books, you will soon burn human beings. By that token, if we ban books and the arts on the grounds of who writes or performs, we have taken a huge step towards banning people purely because they pray to another god.

Once we start on that road, it will turn into an unstoppable hurtle with the divide turning into a rabid schism. How many of the 1.25 billion of us want that?

Come on, Mr Prime Minister, lead the nation out of this dark forest.