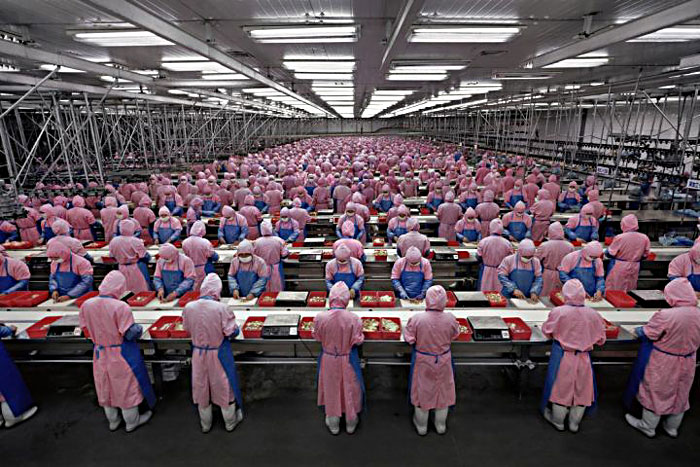 A new report by economist Kathryn Anderson said there is a large wage gap between immigrant and native workers. This wage gap lessens over time (a number of decades), but never closes for many immigrant groups. The report was  published by IZA World of Labor.

“Society benefits most if immigrants become productive, integrated residents so policies which improve training and employment prospects for immigrants, remove barriers to jobs, and provide a pathway to citizenship are win-win.”

The research shows that:

Anderson said: “My research shows that policies can facilitate assimilation of immigrant workers if they provide early support for education, training, and language development. Some of the most effective assimilation policies reduce legal barriers to entry into jobs, assess and validate job skills, and provide a pathway to citizenship.”

Anderson suggests three major steps to speed up assimilation of immigrant workers and developing their skills. This will increase employment opportunities besides creating a low-cost pathway to citizenship. 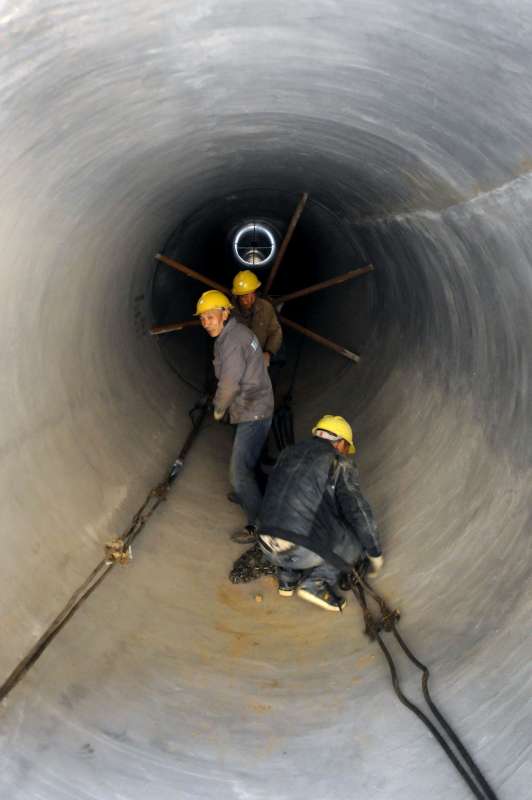 First, language training that is coordinated with employment and skill documentation, such as Denmark’s Competency Card, is an effective skill-enhancement policy. Global credentialing breaks barriers to entry that skilled immigrants face in the labor market.

Second, the most effective policies for employment assimilation are wage subsidies. Immigrants gain access to better jobs and are trained on the job. These programs hold promise for increasing wages.

Third, temporary guest-worker programs segment immigrants in the labor market. In contrast, naturalization encourages immigrant investment and job mobility. Assimilation is faster if there is less segmentation and a low-cost pathway to citizenship.