Sixty-eight immigrants, including two pregnant women, have been found locked in a container at a port in Essex, BBC reported. They were discovered during routine checks by the Border Force at Harwich International Port at about 22:00 BST on Thursday. 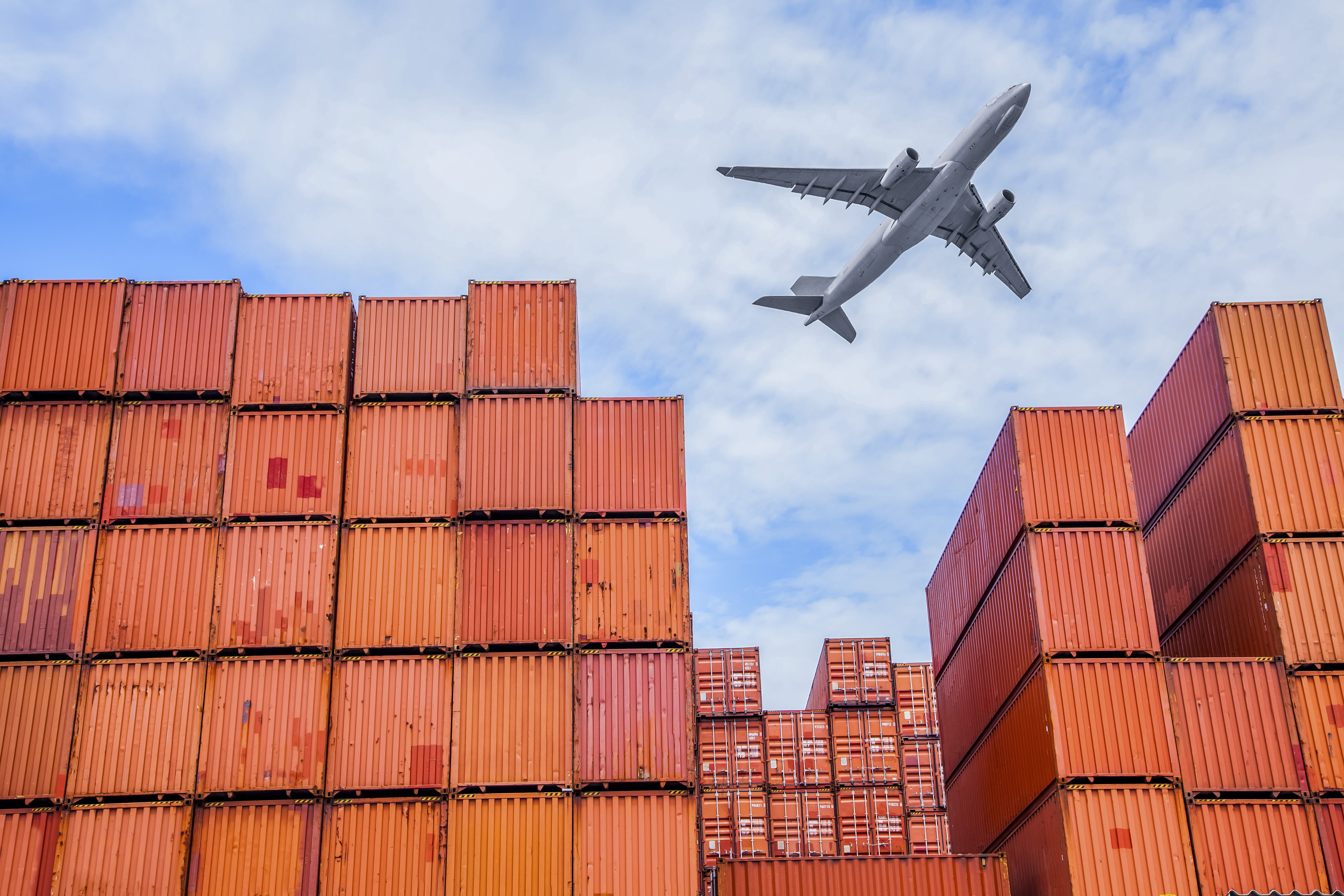 This is the second incident of immigrants using container to sneak into UK.  Last August, one man died when 35 Afghan Sikh migrants were found in acontainer at Tilbury Docks. They were discovered after dock workers heard banging and screaming coming from one of the containers.

The pregnant women were among seven people taken to Colchester Hospital suffering from non life-threatening abdominal and chest pains.

The remaining 61 were assessed and released to immigration officials.

The BBC said the container was on a ferry from the Hook of Holland, operated by Stena Line.

A port spokesman said the stowaways were believed to have been found as part of routine checks being carried out by the Border Force.

Essex Police said Border Force staff were taking the lead on the incident as it “relates to immigration offences”.