UK enquiries into full abdominoplasty up 264% in the last sixth months – despite a hefty price tag of £5,330 and Breast implants are still the most popular cosmetic procedure in the UK with the demand nearly doubled (up 98%) in the past six months….. reports Asian Lite ,UK’s leading newspaper popular among British Asians. 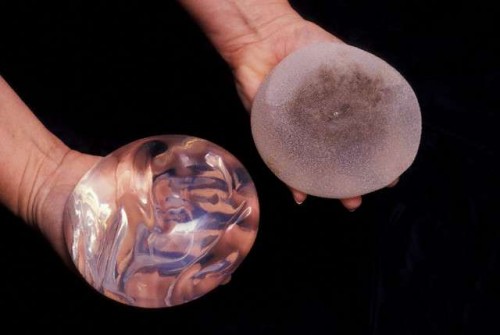 When looking at the most popular cosmetic surgery procedures in terms of demand, WhatClinic.com’s report shows that breast implants remain top of the list, with the highest number of enquiries across all treatments in 2014, and so far in 2015.

New data from private healthcare search engine reveals what’s hot and what’s not in its mid-year round up of cosmetic trends, showing the most popular and fastest growing plastic surgery procedures of the last six months.

The fastest emerging trend is full abdominoplasty, with enquiries sky-rocketing by 264% in just six months*. The surgery, which involves the removal of excess skin and fat from the middle and lower abdomen, typically costs £5,330, and requires a minimum of two weeks rest afterwards, with full recovery taking between three and six months.

Tummies are clearly a top priority for Brits, with lipoabdominoplasty enquiries also up 172% across the same period. This procedure, which combines liposuction and abdominoplasty to remove the excess fat and loose skin of the abdomen, costs an average of £6,321.

Arm lift (brachioplasty) is the second fastest growing surgical cosmetic procedure, with enquiries more than trebling (239%) over the past six months. Brachioplasty, a form of body contouring, is normally performed on patients with loose or sagging skin on the upper arms, with recovery taking up to two weeks, and will set patients back on average £3,732.

Fat transfer, otoplasty (ear reshaping), eyelid surgery, and gynecomastia (male breast reduction) were all within the top ten most popular procedures of 2014, and have maintained their popularity, with all of these treatments topping the list of those which had seen the highest number of enquiries over the last sixth months.

In comparison, demand for butt implants has bottomed out over the past six months, with enquiries rising only 15%. That’s in stark contract to 2014 – the year of Kim Kardashian-West’s infamous ‘belfie’ photo – when it became one of the most popular procedures of the year, with enquiry levels up a staggering 182%, and within the top ten most popular treatments in terms of volume of enquiries.

Some procedures have seen a decrease in demand from UK patients in the past six months. This is the case for areola (nipple) reduction (-36%) and hymenoplasty (-22%) – which is the surgical restoration of the hymen. Both procedures would cost you respectively £2,142 and £2,697 on average.

Emily Ross, director of WhatClinic.com, comments: “Despite the fact that the range of non-surgical alternatives available to UK consumers has broadened considerably, full surgical procedures for cosmetic purposes are more popular than ever. “With demand so high, it is crucial that patients have access to up to date information about the credentials and qualifications of their chosen practitioner, which, even in the UK can be confusing at the best of times.