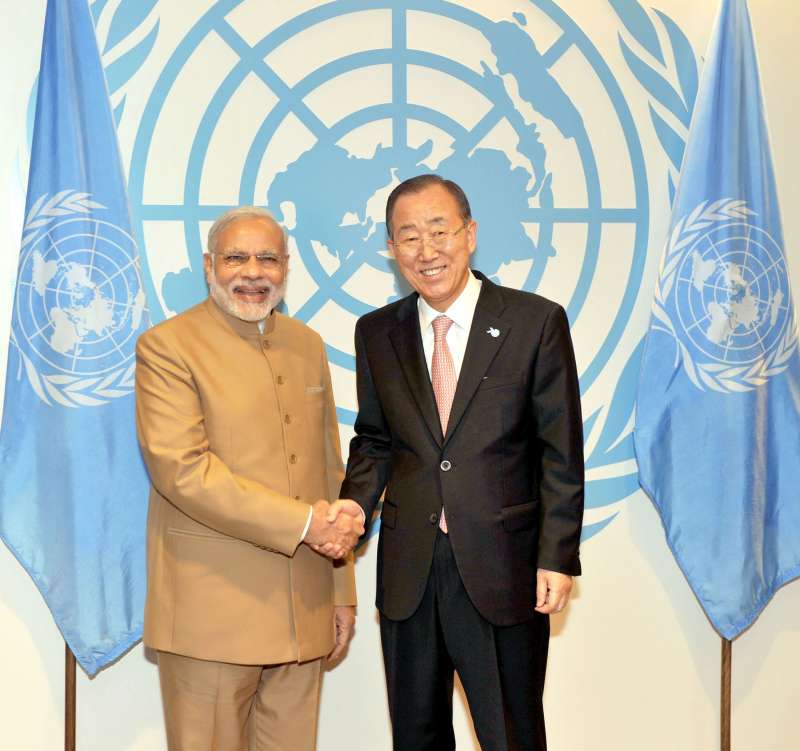 Sounding an alarm about the risk of terrorists and non-state actors getting hold of chemical and biological weapons, India has called upon the international community to be on the alert.

“The international community should continue to be vigilant on non-state actors and terrorist groups seeking or using chemical weapons,” India’s delegate Abhishek Banerjee told the General Assembly committee on disarmament.

Citing “the new challenges to international peace and security emanating from proliferation trends, including the threat posed by terrorists or other non-state actors seeking access to biological agents or toxins for terrorist purposes,” Banerjee said India wanted the Biological Weapons Convention (BWC) strengthened.

An All India Trinamool Congress member of the Lok Sabha representing Diamond Harbour in West Bengal, Banerjee is one of the five members of parliament from the ruling and opposition parties who have been deputed to India’s delegation to the UN.

Banerjee proclaimed the two conventions against chemical and biological weapons as exemplars of non-discriminatory treaties in the field of disarmament and said they can be “a model for the future elimination of the other type of weapons of mass destruction-nuclear weapons.”

Unlike the other two treaties, the Nuclear Non-Proliferation Treaty (NPT) allows a select group of nuclear weapon states that also happen to be permanent members of the Security Council to possess and develop nuclear weapons while banning them for the rest. This makes the elimination of nuclear arms impossible. India has not signed the treaty citing these two factors.

Banerjee noted that India had destroyed its stockpile of chemical weapons in 2009 and had contributed to the efforts of the UN and the Organisation for the Prohibition of Chemical Weapons (OPCW) to eliminate Syria’s chemical armaments.

The Chemical Weapons Convention should not be implemented in a manner that hinders legitimate activities, especially in countries like India with a large and growing chemical industry, he added.