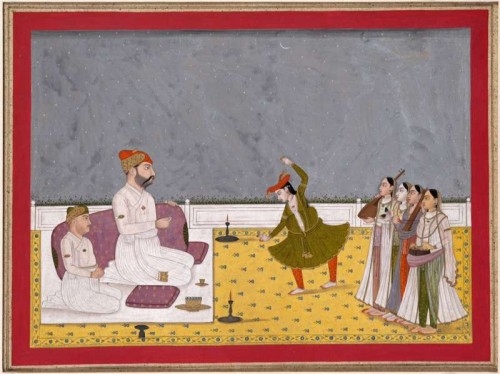 Asian Lite, Britains largest Asian newspaper reports on the dance inspired art collection owned by The Anglo -Indian great niece of Abanindarnath Tagore the artist and creator of ‘Indian Society of Oriental Art’ and the first major exponent of swadeshi values in Indian art on sale in London.

A fascinating art collection from a couple who introduced Indian dance to a culturally starved Sweden post the Second World War will be shown in an exhibition organised by art consultants Sanne Grundberg at 22 Connaught Street in London from 4 – 17 June 2015. Entitled The Dance and The Divine, the collection will appeal to lovers of dance as well as Indian, Asian and Southeast Asian Art.

Lilavati and Professor Bengt Häger’s collection is imbued with cultural significance. Lilavati was a leading exponent of Indian dance – Grand-niece of Abanindranath Tagore, this child of Calcutta was inspired by dance and she gave Indian dance her all. Her husband Bengt was one of the most important European impresarios of his day.

Their art collection consists principally of works from India, China and Japan.  Highlights include a monumental Thai bronze Buddha Head dated to circa 1500; a vibrant Chinese silk robe worn by the renowned Peking Opera singer Mei Lanfang; an iconic painting by Jamini Roy and an exquisite eighteenth century Indian miniature painting depicting a Nautchdancer. These pieces reflect a distinct passion for both ‘Dance’ and ‘the Divine’ combining the passions of both Lilavati and Bengt Häger. 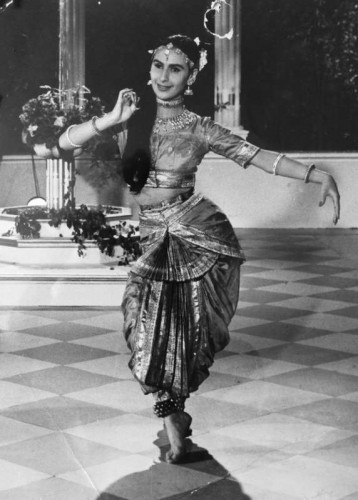 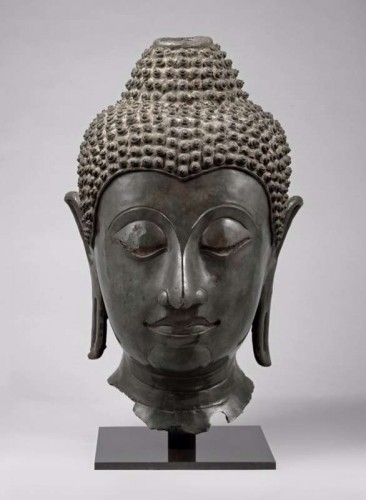 Lilavati first came to Sweden as a star performer in the dance company set up by Ram Gopal, the ‘Nijinsky of India’. She travelled the globe and captivated the attention of many including Europe’s most important impresario, Bengt Häger whom she married.

Bengt Häger worked inexhaustibly to promote dance as an independent art form and field of research and founded and managed the Dance Museum and the University College of Dance and Circus in Stockholm.  Thanks to his efforts, Swedish dance was brought to an international audience and also hosted guest performances by world leading dance companies and artists.  Furthermore he organised international tours for Swedish dance companies, such as the Cullberg Ballet, which he managed from 1967-87.   Not only was he active in Europe, but he was the first to bring the Peking Opera out of China after the revolution.

The couple’s circle of friends included Margot Fonteyn, Antony Tudor and the Russians dancers Nureyev and Baryshnikov. The Americans Martha Graham and Alvin Ailey, the Germans Kurt Weill and Berthold Brecht and Pina Bausch visited the Hägers many times.

Anna Grundberg of Sanne Grundberg, says: “We are greatly privileged to show this unique collection built by a couple, who were feted by many, including the King of Sweden and the assassinated Prime Minister Olof Palme. They were a much-loved couple right at the heart of Scandinavian culture which they enriched with Lilavati’s Indian roots. The collection was built with a modern and multi-cultural sensibility.”

Lilavati was an integral part of the festival of India in Sweden organised by Arild Berglof of Svenska Institutet in 1987 and she hosted over 200 performing artists. She wrote books on Indian life and dance and music and crafts and together with her husband created the world’s first Dance Museum in Stockholm. The museum was next to the Prime Minister’s official residence on Laboriagatan and the Palmes ranked amongst their personal friends.

When UNESCO created the Dance Council, the Hägers were at the helm, with Bengt as its President for over a decade. The King of Sweden awarded Lilavati the Medal of Karl Gustaf. For the awards ceremony she wore a blue and yellow sari for the occasion thus interpreting the Swedish national colours in Indian attire.