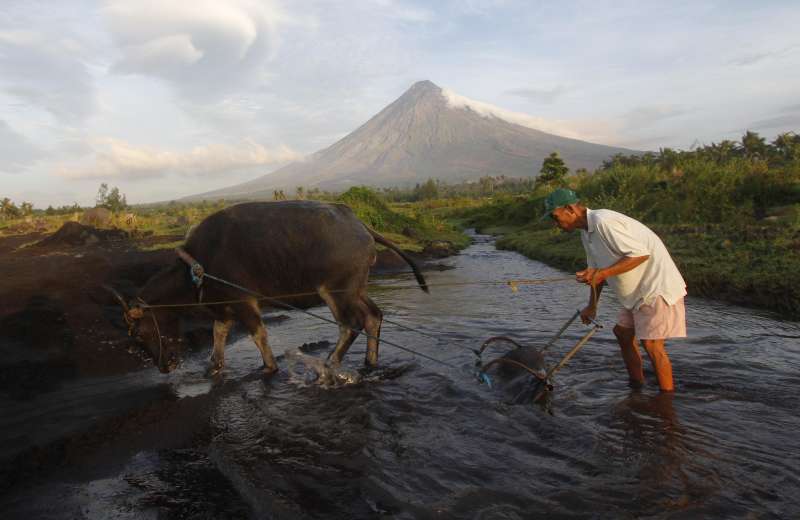 If the union agriculture ministry is to be believed, not a single farmer’s suicide was registered in Bihar and Rajasthan in the past 15 years due to agrarian reasons. This is in sharp contrast to the data issued by the National Crime Records Bureau (NCRB).

Altogether, 7,927 suicides were recorded by people involved in agriculture/farming between 2000 and 2014 in Rajasthan and 975 in Bihar, according to the NCRB.

The department of agriculture’s ‘no deaths’ in the two states during the years 2000 to 2014 came in response to an RTI enquiry by IANS. No explanation was given by the department as to why they have no record of such deaths.

Not only that, according to the department, Madhya Pradesh and Uttar Pradesh registered only four and one deaths respectively due to agrarian reasons during the same period.

The NCRB data on suicides though shows that in Madhya Pradesh 21,138 suicides by farmers occurred while Uttar Pradesh saw 8,531 deaths in the 15 years in question.

Among the other states that reported zero or single-digit number of farmer suicide, according to RTI reply sent by the department, were Odisha, Haryana, West Bengal, Delhi, Tripura, Assam, Jharkhand and Himachal Pradesh.

It also said that states like Gujarat and Chhattisgarh recorded, in 15 years, just five and one deaths respectively.

The Union Agriculture Minister Radhe Mohan Singh drew sharp criticism from the media in July this year for attributing the causes of farmers’ suicide to issues like love affair and impotency in a reply to a question in Rajya Sabha.

The department of agriculture may argue that the NCRB data of suicides involving people in agriculture and farming may be due to various factors like bankruptcy or sudden change in economic status, marital trouble, not having children, illness, death of dear a person, dowry dispute or other issues — everything other than agrarian distress.

But experts say that each factor — as stated by NCRB — responsible for suicides is directly or indirectly related to agrarian reason. It has also said that states do not record farmers’ suicides in a serious manner.

“There are lots of discrepancies in the registering farmers’ suicide data by the states. A large number of farmers in our country don’t have their own land. Most of them work on somebody else’s land. The government doesn’t record suicides committed by these farmers,” K. Nagaraj, former professor at Madras Institute of Development Studies (MIDS) in Tamil Nadu, told IANS.

The reason state governments don’t register farmers’ suicides, he adds, was because they know they would have to compensate their families. “Moreover, they understate the figures because they want to show that the situation is not so bad,” Nagaraj said.

According to the data received from the department of agriculture and cooperation, the only states which registered any large number of farmers suicides in 15 years were Maharashtra with 7,678 deaths, Andhra Pradesh with 2,259 deaths, Karnataka with 1,484 and Kerala with 948. Tamil Nadu had recorded 13 deaths, it said.

According to NCRB data, the total number of suicides by people involved in farming/agriculture from 2000 to 2014 is 238,658. However, the number of such suicides as stated by the department of agriculture during the same period is 18,271 — less than eight per cent. Something obviously is wrong in the system.