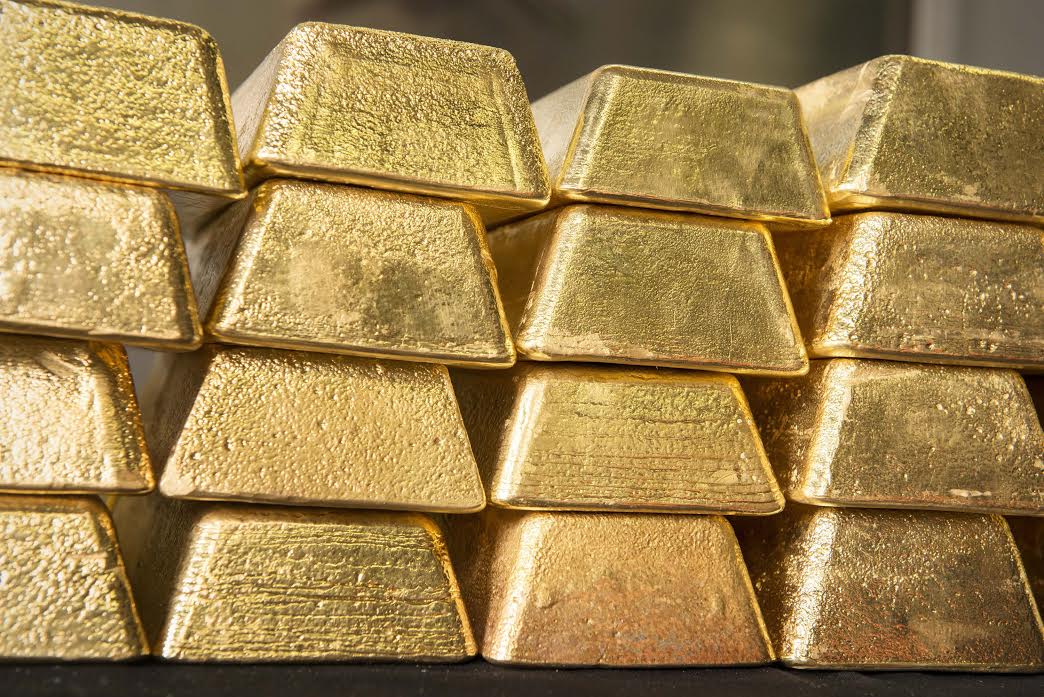 The Interpol proposes to add to its armoury of measures for combatting international crime the ‘Silver Notice’ that would enable it to keep track of and confiscate movable and immovable assets of criminals globally.

“The Silver Notice will assist the 190 member countries of Interpol to locate, identify, monitor, seize and confiscate the assets of international criminals and terrorist organisations,” CBI sources here told IANS, on condition of anonymity.

The ‘Silver Notice’ is expected to promote international action and enhance the speed of the recovery of assets located in foreign jurisdiction, the sources said.

An Interpol resolution document, accessed by IANS, reveals that the proposal for the creation of ‘Silver Notice’ was introduced in the 84th session meeting of ICPO Interpol General Assembly in Kigali in Rwanda, in east Africa, held during November 2-5.

“If the Silver Notice is implemented, the Interpol would be able to track the offenders, terrorist financers and others who are using virtual currencies like bitcoin to move and store illicit funds, out of the reach of law enforcement and other authorities,” said the sources.

The Silver Notice, devoted to the tracing and recovery of assets owned by international criminals, would add a powerful instrument to the list of International notices of Interpol.

The Kigali document also said that the assembly approved the draft specific to the new notice as set out in Appendix 1 to General Assembly Report AG-2015-RAP-11 and to use them for the purpose of governing a pilot phase.

It also said that the assembly asked the general secretariat to create the template of the new notice, to draft general specifications, and to produce in 2016 a precise cost estimate for the development and implementation of the new instrument.

“A progress report of the Silver Notice project is also to be submitted at the next session of the AICPO Interpol General Assembly (in Bali, Indonesia, next year) concerning the feasibility of the pilot phase with a concrete timeline and cost estimate,” the document said.

The document also said that the assembly will make available appropriate budget to develop the new notice and implement it for an initial period of two years with member countries in order to determine its usefulness.