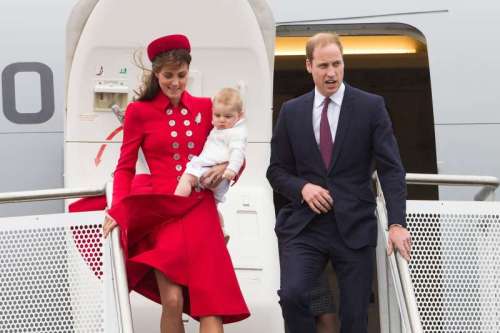 The Duchess of Cambridge gave birth to a girl, Kensington Palace announced.

The baby – who is fourth in line to the throne – was “safely delivered”, the palace said in a statement.

The Duke of Cambridge was present during the birth of the baby, BBC reported.

Both Catherine and her daughter are “doing well”, the statement added.

The duchess had earlier been admitted to the Lindo Wing at St.Mary’s Hospital where Prince George was born in July 2013.

Catherine travelled from the palace with her husband Prince William.

The statement from Kensington Palace added: “The Queen, The Duke of Edinburgh, The Prince of Wales, The Duchess of Cornwall, Prince Harry and members of both families have been informed and are delighted with the news.”