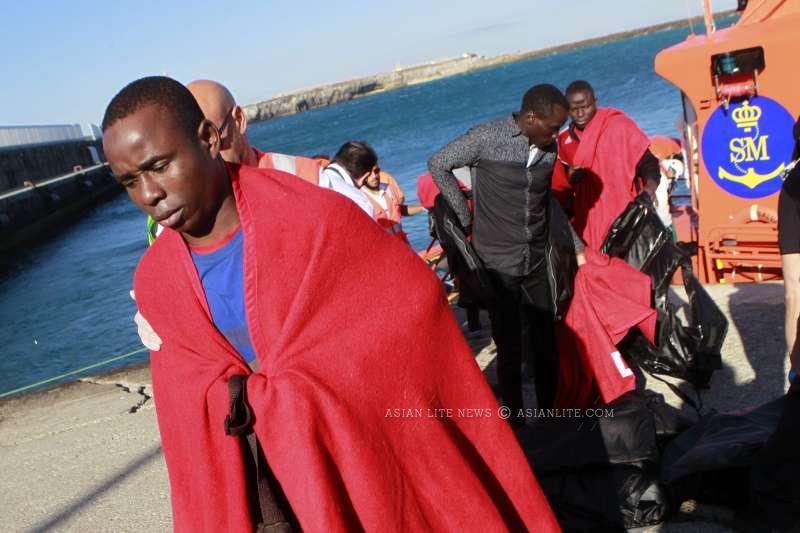 Germany has reintroduced border controls with Austria, its interior minister has confirmed, halting all trains and deploying 2,100 riot police to help carry out checks….The Independent reported.

Thomas de Maizière, the interior minister, said the controls were being applied with immediate effect “to bring some order to the entry of refugees”.

While the exact nature of the checks remained unclear, the minister described them as a “safety measure” which was within the remit of the Schengen Agreement.

“In Germany the rules will be applied in order to protect refugees,” De Maizière said. “Germany has shown a lot of willingness to help, there have been many helpers and volunteers, but this helpfulness must not be overstretched.”

A spokesperson for an Austrian rail company said German officials had begun halting all trains trying to cross the border into Bavaria from 5pm local time (4pm BST), while the situation involving traffic going the other way remained unclear.

Reporting on the unexpected move earlier and citing unnamed officials, German daily Bild said the closing of the border represented “a dramatic shift in refugee policy”.

Der Spiegel reported that only those with “valid travel documents” would be allowed to enter the country from Austria “until further notice”.