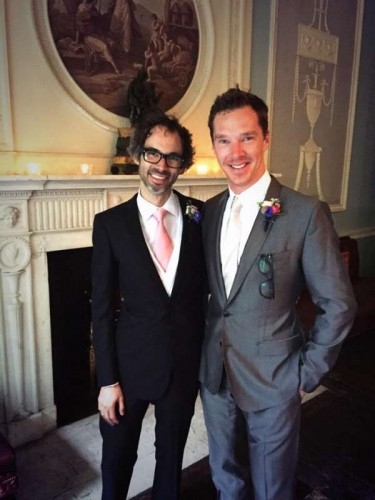 The British Supreme Court lifted an injunction  that banned internationally renowned classical pianist James Rhodes from publishing a complete autobiography, which details serious sexual abuse he endured at school as a child.

The court’s ruling lifted the temporary injunction imposed by the Court of Appeal, which ordered him not to publish his autobiography on request from his ex-wife, who argued that the accounts of sexual abuse would disturb and traumatise their then 12-year-old son, who was already suffering from a learning disability.

Rhodes, however, said that he has the right to tell his story, and ensured that his “loving” son will not read the book.

“Clearly this is a victory for freedom of speech,” Rhodes said.

The British musician suffered severe psychological and physical trauma after being repeatedly raped as a child by his gym teacher, according to media reports.

Rhodes, also accompanied by his new wife, argued: “If this had been allowed to continue anyone could have used this to ban any book. We do not ban books in this country.”

On the other hand, Benedict Cumberbatch, star of the recent blockbuster film, “The Imitation Game,” said that Rhodes was a long-time friend, and added that he attended court with him to show his support.

“It is a very emotional moment… It is a searing vindication of freedom of speech,” Cumberbatch said.