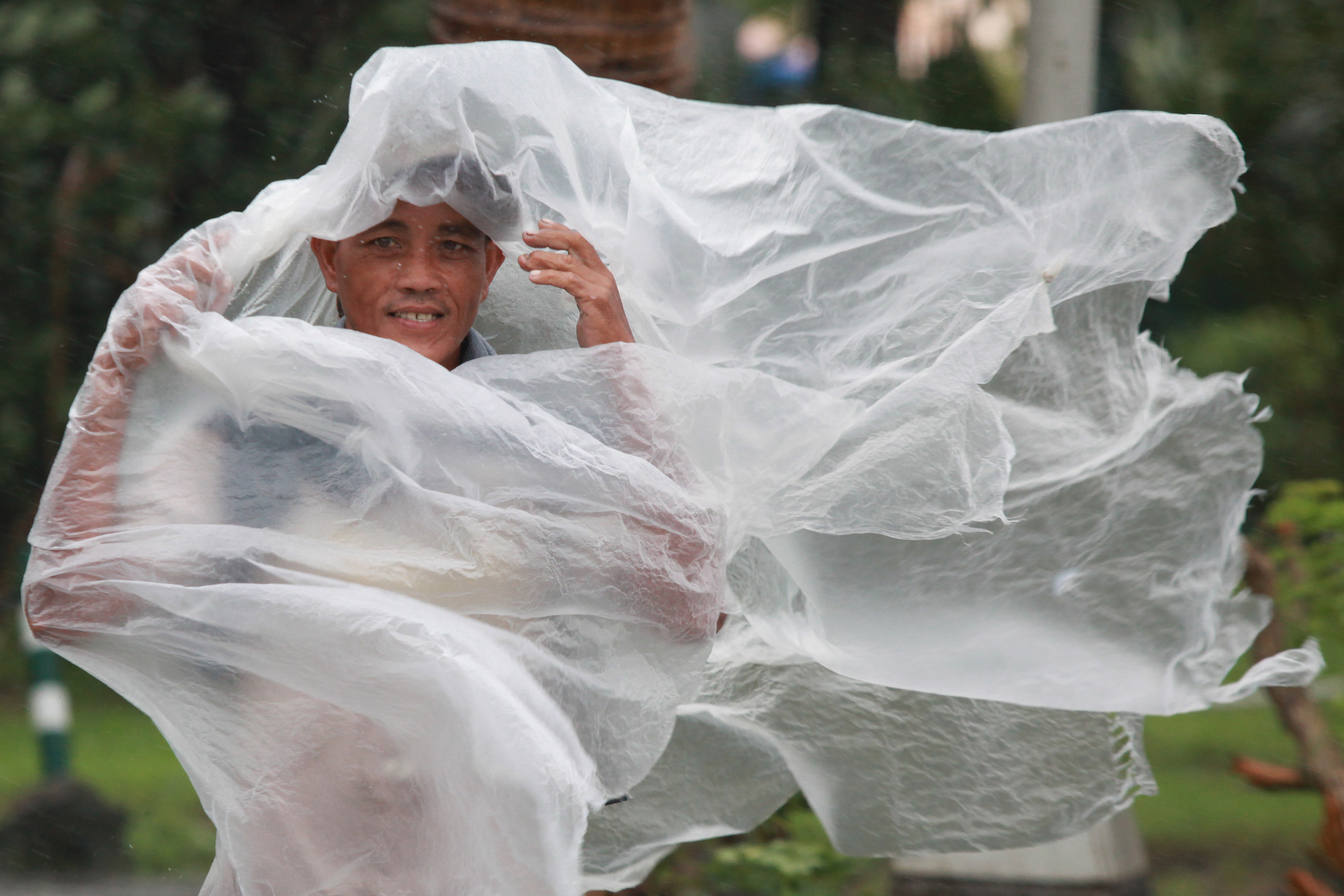 Chief executive Laura Witjens  is saying that appealing to male pride may be an effective way to boost donations. She is now planning a recruitment drive as well. She has suggested a new campaign featuring a cartoon superhero, echoing a successful strategy in Denmark.

A change in UK law in 2005, removing anonymity for sperm donors, is thought to have led to a drop in volunteers.

Ms Witjens said she hoped adopting the “superman” message would help, but it could still take five years before the national sperm bank had enough donors.

She told the Guardian: “If I advertised saying ‘Men, prove your worth, show me how good you are’, then I would get hundreds of donors.

“That’s the way the Danish do it. They proudly say, this is the Viking invasion, exports from Denmark are beer, Lego and sperm. It’s a source of pride.”

The national sperm bank, based at Birmingham Women’s Hospital, received a £77,000 grant from the Department of Health to get up and running, but it will now be funded independently of the government.

It will start shipping its first batches of sperm to clinics nationwide from January 2016.

“Nine donors at this stage can help 90 families, which is 90 families who otherwise would have had to go abroad,” she said.

Donors must have strong sperm to qualify, and Ms Witjens said many men were either put off or rejected after coming forward.

Men must attend the clinic twice a week for three or four months and have a wide range of tests, she said.

“Then the crux is having your sperm frozen and then tested, and that’s where most men fail – about 80 to 90%.”

All children born as the result of sperm donation since 2005 will have the right to know the identity of their father when they turn 18.

However, a donor is not the legal parent and is not named on the birth certificate.

Concern about loss of anonymity has put many men off coming forward at a time when demand is rising, especially from same sex couples and single women.

“One of the problems we have is this myth that you become the father either legally or socially,” Ms Witjens said.