When did you tell a story to the little one? Do you remember the days of Kabuliwala… A campaign is gathering momentum in India to revive the lost culture of telling tales …writes Bhavana Akella 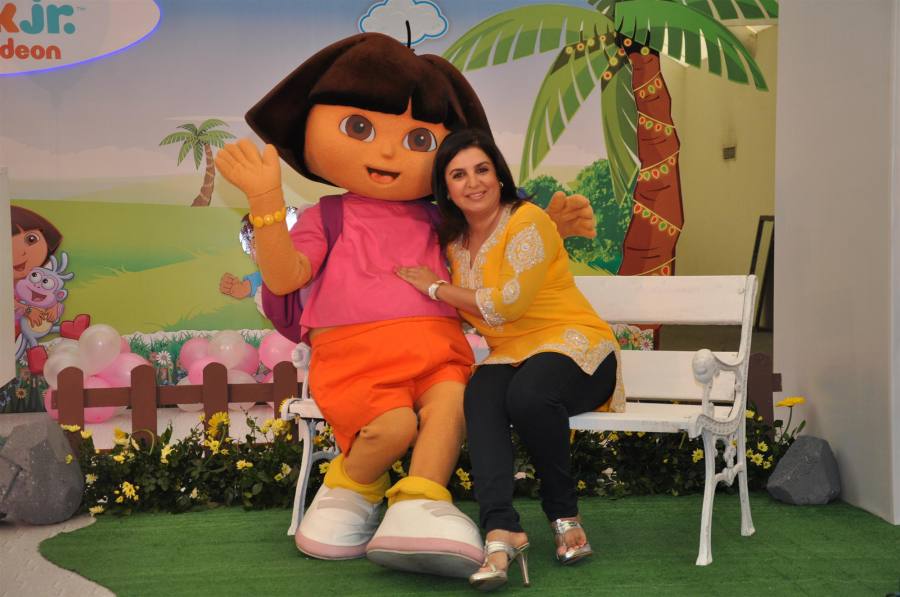 Many old timers today recall fond memories of being drawn to the streets by snake charmers and madaaris (conjurers) and being told stories – alas, what is now a lost practice. But for renowned theatre artist Kamal Pruthi, “a storytelling movement (of the kind he has started) was necessary to fight the advent of technology, which has been dumbing the children down”.

Clad in a green kurta-pajama with a pagdi (turban), this 33-year old ‘Kabuliwala’ is a favourite with children across the country every time they see him with his vibrant jhola (cloth bag), which they know is full of stories. Previously an IT professional, Pruthi is also arguably one of the few storytellers who perform in German, Hindi and Urdu and has been bringing back the culture of storytelling in many households and schools across the country.

“With mobile phones and other devices taking over, dadajis and nanajis (grandparents) don’t get to tell stories to their grandchildren any more. A family getting together over stories seems like in a long-gone era,” said Pruthi.

The monkey shows and the acrobats who performed while telling their tales were experiential mediums which are now banned, he said, adding that children of the 21st century generation have not heard as many stories as their parents would have. The hunger for knowledge can only be satiated through stories, he maintained.

“I’m a modern day madaari (conjurer). My job is to intellectually entertain the humble souls of kids – many of whom have never heard stories before,” Pruthi said.

“Kids of this generation are energetic and need something to keep them engaged. The 90-year-old Santa Claus who entertains them comes only once a year, but kids know Kabuliwala is always there,” he added.

Being a professional theatre artist for over a decade now, he believes the medium is not experiential enough for the audience, and thus he had to take a step ahead through his storytelling.

There have been some challenges, though.

Retelling the story of Sadat Hasan Manto’s “Toba Tek Singh”, in which after partition in 1947, a man has to decide whether India or Pakistan is his home, Pruthi recalled the challenge he had faced while representing 18 characters in the story.

“The real challenge is when a storyteller has to perform so many characters and tell their stories,” he said.

“A story can be called a strong one only when it can travel,” Pruthi explained, adding: “Not all actors can be storytellers, and also not all storytellers can be good actors. Unlike a theatre show which requires investment, storytelling can be quite economical and can be done on a terrace, a garden, or even below the staircase.”