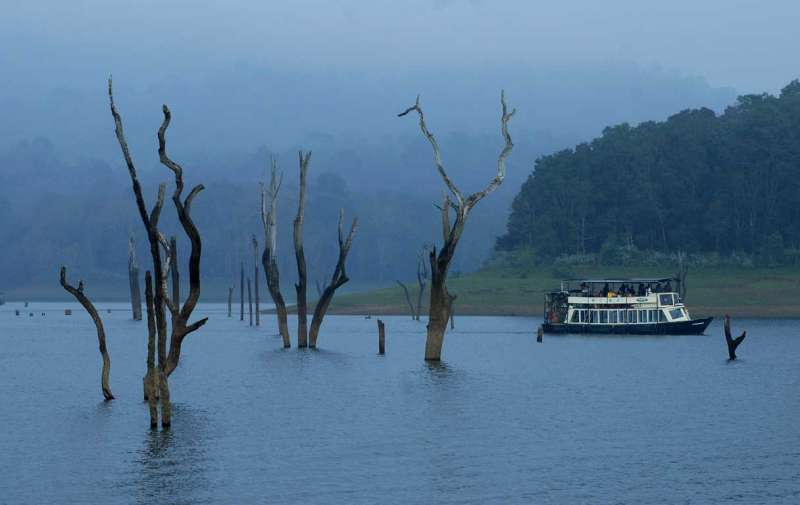 Thekkady, located in Idukki district and about 250 km from the state capital, shared the award with Albay province of the Philippines.

The award was announced in Bangkok on Wednesday, a Kerala Tourism press release said here.

While Thekkady – just 114 km from the temple town of Madurai in Tamil Nadu – bagged the award in the second- and third-tier cities category, Albay received the honour in the category for regions, states and provinces.

The PATA CEO Challenge is aimed at utilising the $500,000 award to develop and create a digital marketing campaign to showcase the destination to a global audience.

“The award will only increase our commitment to work further towards the growth of tourism in Kerala and development of our communities and the livelihoods of our people while preserving our environment,” said Kerala Tourism Minister A.P. Anilkumar.

The award will be presented in London on November 2, the opening day of the World Travel Mart.

“The top global tourism award is a recognition of our pioneering efforts in creating a harmony between our distinguished visitors and our nature-endowed destinations,” said Kerala Tourism Secretary G. Kamala Vardhana Rao.

Thekkady, located on the banks of Periyar river, is known for its considerable wild elephant concentration and has been developed by Kerala Tourism as a model of Responsible Tourism.