Twenty–three year old British Asian – a Punjabi Indian by origin Kiran Rai is a charming young man – a global actor and model.  He has learnt the craft. As a top model for Birmingham fashion weeks and as an ambassadors for clothing lines and ASOS.COM, he is acclaimed as an award winning actor who has sold out shows and thousands of screaming fans around Latin America. 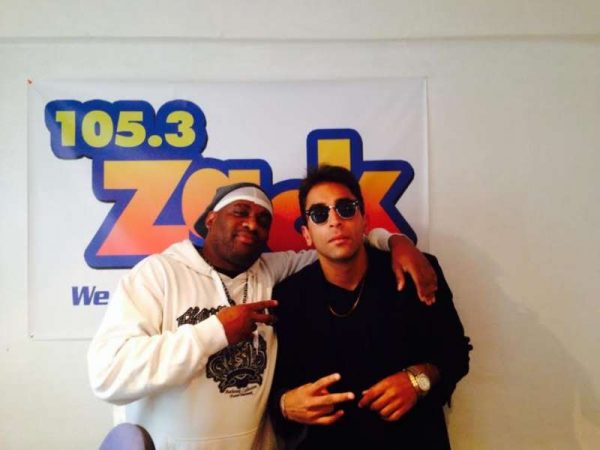 He has understood that life does not always revolve around him. He has won an award from the president from Super Bowl for being ‘Head of Media ‘ for the world corporate games in Liverpool. He has his own West End shows and Broadway theatre production.

He has hosted individual radio show on 6 Radio stations and has 3 films releasing in 2015. He has worked alongside top Actors from ‘ Goodness Gracious me’ Kulvinder Ghir, Ameet Chana. He has done a worldwide campaign shoot alongside Oscar nominated Actor ‘Oris Erhuero’ and Super Model ‘Ruth Oti’. 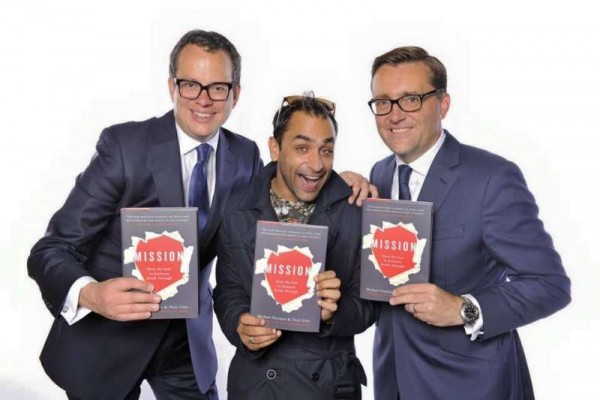 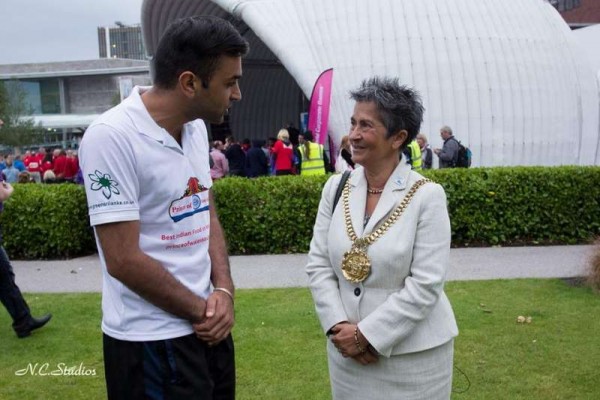 He has even signed 2 record labels plugged for same album Britneys Spears ProKiran continues to teach young students in Argentina in schools of ‘ how to make success ‘ in the arts and entertainment.

He has become one of the most successful entrepreneurs to date due to his knowledge of having hardly anyone around to support him. He has worked on numerous projects and travelled to different cities with hardly anything in his hand except a voice and a note pad and pen. He is a huge asset to any young British actor or model who is looking for a role model. 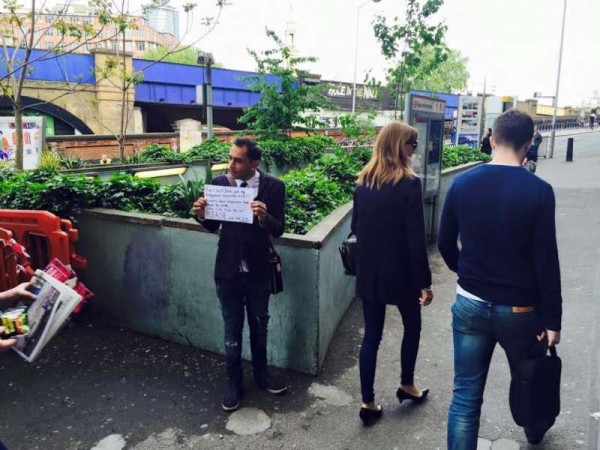 AL – Doesn’t Bollywood come naturally to mind, why don’t you move to India?

KR I do want to move to India but I would rather do my work here as much as i can in UK. I think there’s a way forward with anything and I would rather be solid here first but i am hoping India will be a good future plan.

AL – What is your first love? films or other areas?

KR – I always appreciate people and love them dearly. I sometimes get mixed up with my behaviour at times but I am young and ambitious and realise there’s to more to life than staring in a film. I have worked my craft. I know what it’s like to be rejected 24/7 and told no one likes you in the industry. I created myself as a hustler who is always banging on the doors and making sure things happen for a reason.

AL – who is your role model?who inspires you the most?

KR – My role model is my father and mother, i love them dearly and have realised that they are my best friends. They do everything for me and I am not the best son in the world and I have my moments but I couldnt live without them.

AL – what is your favourite book?

KR  – I dont really read as much but i really do like Idris Elba story, he went to America with a dream and came back to UK with the world in his hands. It shows faith and belief.

AL – How do you rate Bollywood today?

I rate Bollywood as a new talent. All my life I have been banging on the doors, despite the doors being shut in my face. Been told I am a loser, been told that I a terrible actor. Standing around theatres until 2 am waiting for a director to come out, giving out CVs on the street in soho, ringing up casting directors, doing open mics everyday and being laughed at on the stage, practising at drama school for 15 hours a day with my friend and would still continue. I stood on the street of waterloo station pleading people to give me money so I could finance my film and I stood there for 4 weeks and raised a lot of money as i was scared that my film was going to drop due to the producer of Parachute failing. I am not a quitter and I will never be.