Shadow chancellor John McDonnell said. “The main thing he is known for is introducing the concept of aggressive negative campaigning, or as Boris Johnson described it: ‘the dead cat strategy’ [which involves distracting the public from a politically difficult issue by creating shocking news]. Hardly worthy of honouring in this way if at all.”

He said Crosby’s knighthood would make the public think the titles perpetuate “an old boy’s club”. 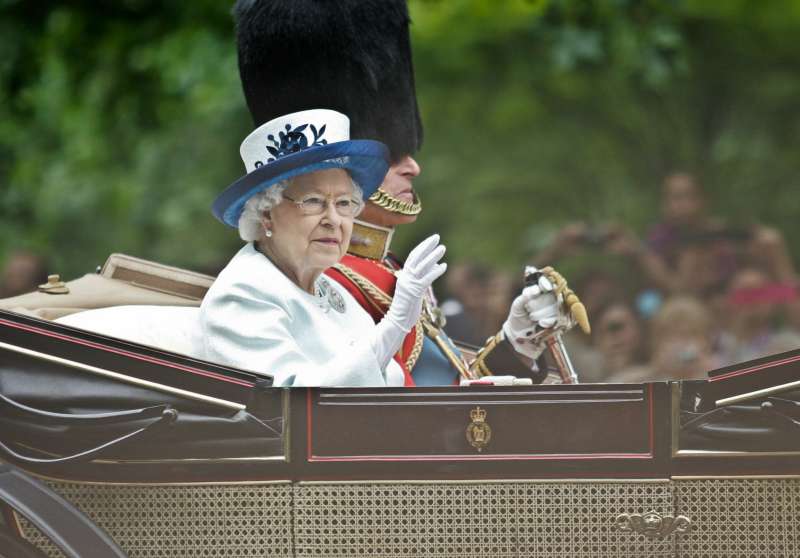 Honours for 1,196 people were announced in the New Year list, including a damehood each for actors Siân Phillips and Barbara Windsor, and a knighthood for champion jockey Tony McCoy.

But Tory minister Matt Hancock has defended the decision, arguing Crosby had performed a “great public service” in his role as chief Conservative election strategist.

“Political service is part of public service. People who make a contribution to our democratic process make a public service,” he said.

“Likewise, civil servants who work – possibly could be paid more in the private sector – but work for their country, that is a public service.”

Conservative MP Mark Garnier said while he respected Crosby he understood why some people would be “upset” with the prime minister.

“He worked in a professional capacity for the Conservative party – he did an extraordinarily good job – but I can see that some people would be very upset given the fact that these awards are seen to be given for services to the community,” Garnier told BBC Radio 4’s Today programme.

He added: “I think in terms of this on a wider point, is it the right thing to give a knighthood to a political campaigner? I’m probably sympathetic with those people who think it is a bad idea.”

Shadow home secretary Andy Burnham said the decision to make Crosby a knight of the realm was “outrageous” and showed that “the Tories think they can get away with whatever they like”.

“It is a timely reminder that Labour must make it a New Year’s resolution to stop facing inwards and expose them for what they are,” he said.

Three-quarters of those receiving accolades in the New Year’s honour list are recognised for outstanding work in their communities, as celebrities receive gongs alongside those who worked tirelessly for others. More than one in 20 (5.7%) of those on the list come from ethnic minority communities, while 7.5% consider themselves to have a disability under the Equality Act 2010.

Just under half (48%) of those recognised are women, although the list sees a significant rise in the proportion of awards to women at senior levels, at 38% compared to 31% in the 2015 Birthday Honours.