Actress Joanna Lumley, keen campaigner for the Gurkha community, has backed the appeal, saying: “I’ve been a supporter of Anthony Nolan from its very beginnings and I have such a fond respect for the Gurkhas, so this campaign is something I’m very passionate about.

Four year old Shreenik Khadka, from Swindon, was diagnosed with Acute Myeloid Leukaemia in January this year after spending Christmas in hospital. The shock diagnosis came after his parents Narayan and Srijana noticed he was losing his appetite and had very little energy.  They took him to the doctors, and a blood test revealed he had blood cancer.

Blood cancer charity Anthony Nolan searched its register of potential donors, but sadly a match wasn’t found for Shreenik and so doctors opted for a ‘haplo’ transplant from his father Narayan, who was a ‘half-match’.

Because Shreenik is Asian, he faces difficulty in finding the perfect match on the stem cell registers, say the doctors. 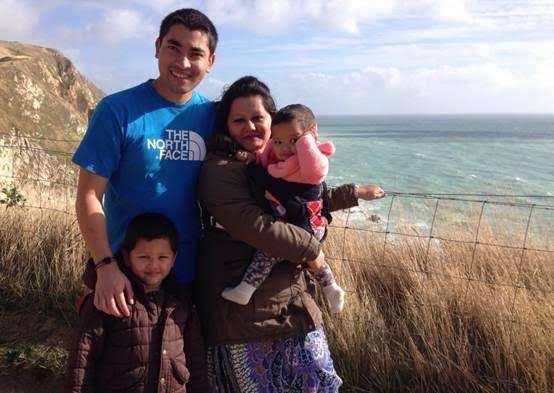 Narayan says, “Shreenik is in isolation at the moment because of his immune system and it’s hard for all of us. He just wants to see his sister, go back to his school and play with his friends.

Since his diagnosis, the family have been campaigning for fellow Gurkhas and people from South Asian communities to join the Anthony Nolan register and have even set up donor recruitment events at Narayan’s Gurkha barracks.