My Lords, I recently spoke in your Lordships’ House on issues currently facing British Muslim communities following Her Majesty’s most gracious Speech. I briefly touched on the positive contributions made by Muslims in the United Kingdom. I shall expand on this. I am chairman of four companies. I am also the president of the Conservative Muslim Forum and have been involved extensively in both community and charitable work. My thoughts reflect my own experiences and findings.

My glorious religion has been hijacked by a tiny minority who are totally distorting the image of Islam and understanding of Islam. Unfortunately, as a result the entire Muslim community is in some circles tarred with the same brush. There are over three million Muslims in the United Kingdom and they have contributed significantly in all walks of life. We are currently commemorating the centenary of the First World War. Over 400,000 Muslims fought in the war. The first Victoria Cross awarded to a non-white person went to a Muslim named Khudadad Khan. I invited his grandson to an event that I hosted recently. Muslims also took part in the Second World War. This includes members of my own family. Muslims have therefore been actively involved in loyally serving the King and the Empire.

I am the joint treasurer of the All-Party Parliamentary Group for the Armed Forces and very close to the Armed Forces Muslim Association. Muslims are represented in all three services of our Armed Forces. They have held and continue to hold senior positions, and include one rear-admiral, two group captains and a lieutenant-colonel.

I am co-chairman of the All-Party Parliamentary Group on Islamic Finance and Diversity in Financial Markets and a patron of the Islamic Finance Council UK. The United Kingdom has the biggest centre for Islamic finance outside the Muslim world. The UK’s Sharia-compliant assets exceed £20 billion. The Islamic finance industry therefore generates considerable revenue for the country and provides employment. It also gives us a high standing in the enormous and growing market for Islamic finance across the world. 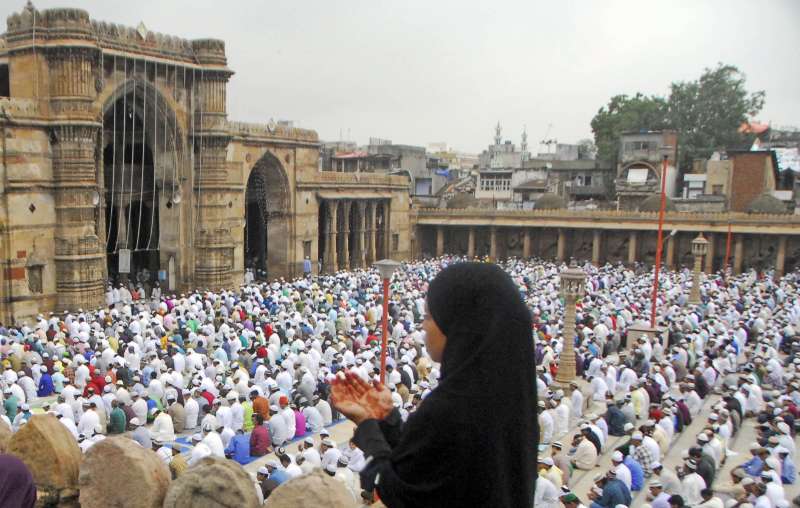 I am co-president of the British Curry Catering Industry All-Party Parliamentary Group and a vice-chairman of the All-Party Parliamentary Group on Bangladesh. There are over 12,000 British Bangladeshi restaurants and takeaway places in the United Kingdom. This curry industry, owned mainly by Muslims, employs over 100,000 people and has an annual turnover of nearly £5 billion.

There have been great Muslim dynasties, notably the Umayyad and the Abbasid. Muslims at that time led the world in various fields, including mathematics, science, astronomy and medical knowledge. These attributes are in the DNA of Muslims. There are now a significant number of Muslim doctors who work in the United Kingdom and make a valuable contribution to the health and well-being of the country. Also, many Muslims are successful bankers and accountants. My own brother qualified as a chartered accountant and was very successful in his field. Muslims have also done well on the sports field. There are a number who have excelled, including Mo Farah in athletics, Moeen Ali in cricket and Amir Khan in boxing. We also have successful Muslim media figures, such as Mishal Husain, Asad Ahmad and Mehdi Hasan.

When I became a Member of your Lordships’ House, I took the title of Baron Sheikh, of Cornhill in the City of London, because of my strong connections with the City. I have met many Muslim entrepreneurs who have created thriving businesses. They have generated income for the country, provided employment and furthered our trade. There is also wider Muslim representation in both your Lordships’ House and in the other place. There has recently been a fresh intake following the general election.

Some 33% of Muslims are aged 15 years or under. This youthful population is a strategic asset at a time of an ageing population and will be economically active in the future labour market. Encouragingly, 73% of Muslims here state that their only national identity is British. I hope and believe that the Muslim community will continue to play a significant part in our country’s future.