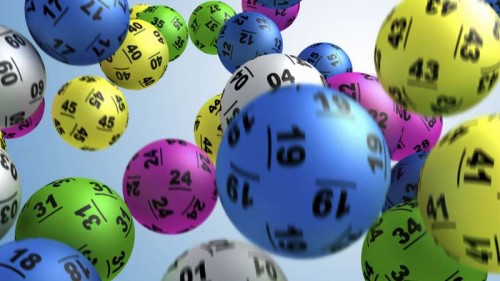 Under rules that come into effect later this year, you’ll have 28% more chance of winning the lottery, says the National Lottery operator Camelot.   Camelot says the draw will create more millionaires than ever.

The “enhancements” will see lotto players select their winning numbers from a pool of 59 instead of 49, while a new ‘Millionaire Raffle’ will guarantee at least one millionaire per draw, with the average winning jackpot expected to be triple the current level. The odds of winning at least £1 million in the draw – currently at one in 14 million – will change to one in just under 10 million.

There are also changes to the Lucky Dip draw, which will see any player with two numbers gifted a free ticket for a future draw.

Camelot estimates this will create an extra 1.8 million winners every week (including those with two numbers).

Camelot chief executive Andy Duncan said: “Lotto has enjoyed two years of consecutive growth since we re-invigorated the game in 2013 and has already delivered over £250 million more to Good Causes than if we had done nothing to change the game.

“What we’re announcing  – offering players more chances than ever to become a millionaire on Lotto and bigger rolling jackpots – is part of our programme of continuous innovation and builds on Lotto’s ongoing success.”