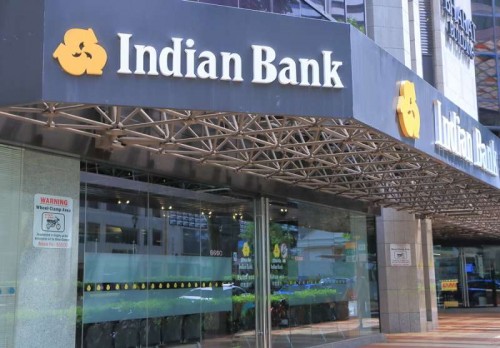 With savings rates plunging to depressing lows – the average instant access account pays just 0.77% – foreign banks have grabbed the opportunity to make a name for themselves.

Three Indian banks have been flung head first into the limelight: ICICI, State Bank of India and Bank of Baroda reports This is money.

ICICI is a familiar name to UK savers, having been in and around the top of the savings tables for five years. The other two will sound less familiar.

Most of their products are aimed at the fixed rate bond market.

Bank of Baroda leads four out of the five bond categories.

Baroda’s highlight rate is a five-year bond at 4.9%. ICICI comes either second or third on the rates it offers from one to five years.

The State Bank of India launched a ‘stepped’ five year bond that has attracted interest. The bond starts by paying 3.25% in year one, rising to 5.75% in year five. It means the average rate over the period is 4.5%. But the added twist is an option to withdraw the money after two years – something unique to its offering.

Mountford says: ‘At the end of the day all banks have protection one way or another – it just depends on which Government it is with. Most of the Indian banks all fully UK-backed, which is preferable.’

However, she points out that Icesave operated under a passport scheme, whereas the ICICI, Bank of Baroda and State Bank of India are all fully protected by the UK’s Financial Services Compensation Scheme. That means up to £50,000 of your savings are just as safe with Baroda or ICICI as Barclays or HSBC.

From the beginning of next year, all UK savers will be protected up to €100,000 per individual, per institution. Again, Indian Banks will be no different.