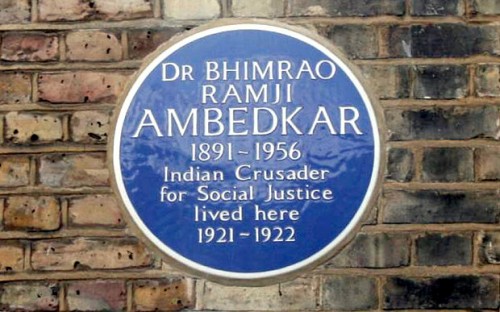 The Maharashtra government has decided to buy the home in London where B.R. Ambedkar lived in the 1920s, and convert it into a memorial-cum-museum, a minister said here.

Maharashtra Education Minister Vinod Tawde, currently in London for a global academic conference, finalized the deal and made the announcement there.

The 2,050 sq ft property on King Henry’s Road, London, is expected to cost an estimated Rs 40 crore. The state government stepped in with its proposal to buy the property after it came to know earlier this month that it has been put up for auction.

State Water Conservation Minister and Dalit leader Nitin Raut told The Indian Express, “The Federation of Ambedkarites and Buddhist Organisation (FABO), UK wrote a letter to the Maharashtra government and the Centre, informing about the auction of the private property for Rs 40 crore. Since I am associated with Ambedkarite associations, they approached me requesting for help to acquire the property through the state’s and Centre’s intervention.” 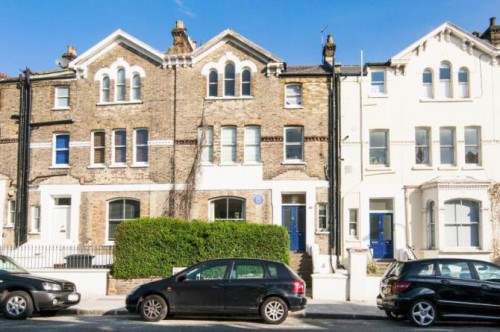