Maverick colourful politician or the Iron Chancellor of 21st century? Majority prefer Mayor Boris Johnson to inherit the mantle of David Cameron as Tory Leader in 2020 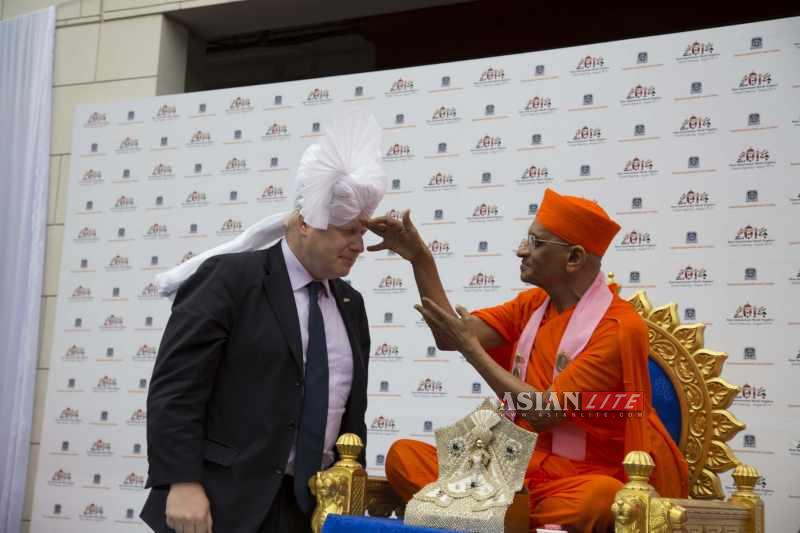 London Mayor Boris Johnson’s hopes of becoming the next Prime Minister have received a huge boost.  The Huffington Post UK/Survation survey puts the Mayor of London on 25%, ten points ahead of his nearest challenger, George Osborne, when voters are asked who should succeed David Cameron as Conservative leader.

Tory MPs and party members are in dilemma! Whom to chose? Popular Mayor or the Chancellor who steward the economy out of recession and helped the Tories to win their majority in the 2015 election. Mr Johnson is backed by 30% of Tory supporters, with the Chancellor on just 25%. Home Secretary Theresa May trails both men, with support from 16% of Conservatives.

Boris is ahead across all social groups, but among the key skilled manual workers needed to win a general election in marginal seats, he does best of all, attracting 33% to Mr Osborne’s 9%. Boris’s past does not deter the voters, with 50% of those polled saying that his ‘colourful private life’ does not make him unsuitable to become Prime Minister, compared to 33% who said it did.

Having twice won the Mayoralty in London, seen as a ‘Labour city’ by some, Boris is also seen as the candidate who could attract not just Labour voters unhappy with Jeremy Corbyn, but also UKIP and Green voters.

The HuffPost UK poll comes on the same day as another IpsosMORI poll also found Mr Johnson ahead of his arch rival for the Tory leadership by 27% to 15%.

The Prime Minister has announced he won’t fight the 2020 general election and is expected to step down at least a year beforehand to allow his successor to bed in.