A historic deal has been created for united, single leadership for public health across Greater Manchester. The new initiative is aiming to focus on preventative and targeted work to help 2.8 million people stay healthy, able to work and have better family life.

Public Health England chief Duncan Selbie and NHS England boss Simon Stevens sign the deal with region’s NHS and local authority leads. Greater Manchester and NHS England signed a MoU agreeing to bring together health and social care budgets – a combined sum of £6bn – in February (2015). The MoU was approved and countersigned by the Chancellor of the Exchequer and Secretary of State for Health, and includes the entire health and social care system. It is part of a wider Greater Manchester devolution deal with Government.

The MoU provides a framework for the creation of a fully integrated health and social care system in Greater Manchester – with plans for joint decision-making to support physical, mental and social wellbeing, through a place-based approach. It is backed by NHS England, 12 NHS Clinical Commissioning Groups, 15 NHS providers and 10 local authorities.

The unique move for Greater Manchester places more emphasis on prevention and early intervention to stop people becoming ill – so that they can remain independent and have the best family, work and lifestyle opportunities.
It also outlines major programmes on the connection between health, work and the economy; ways to help people have more knowledge and control about their health; the importance of good early years care and keeping well and connected to friends as we get older.
The move covers each of the ten Greater Manchester areas (Bolton, Bury, Manchester, Oldham, Rochdale, Salford, Stockport, Tameside, Trafford and Wigan) – and is then driven by the local plans for each of those areas and their own health and wellbeing boards.

Steven Pleasant, Lead Local Authority Chief Executive for Public Health in Greater Manchester, said: “This is a unique opportunity for public health to bridge the gap between the NHS and the economy. We know that if we can help people to stay well there will ultimately be less demand on health services. This then keeps the health service sustainable while keeping people in work and gaining skills for the region.” 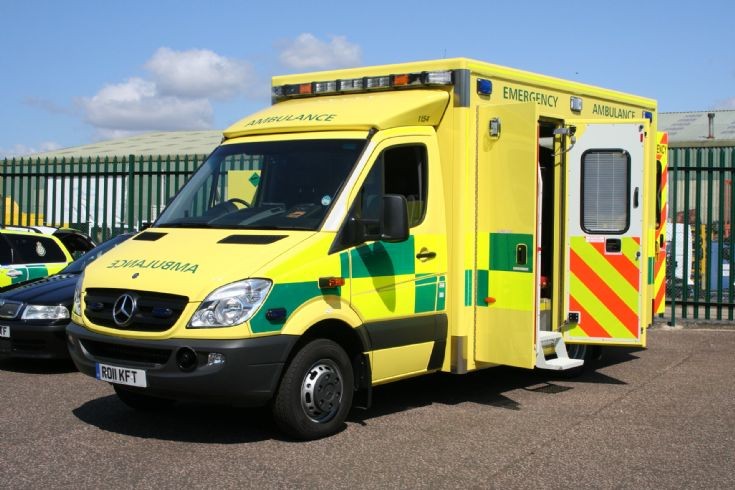 “We are now able to have local control over local needs while working with our national colleagues in public health and NHS England. This is a first in the country and all eyes will be on Greater Manchester as we start this powerful alliance.”

A new Greater Manchester System Prevention and Early Intervention Board has been created for leadership. This board will be a key part of the integrated work in health and social care reform in each district involving councils, NHS Clinical Commissioning Groups, NHS providers and others across Greater Manchester.

Early work within the MOU will focus on vascular disease, the Greater Manchester Alcohol Strategy, combining the work of emergency services to help with integrated health and care arrangements, and increasing the uptake of health checks across Greater Manchester.

Duncan Selbie, Chief Executive of Public Health England, said: “Good health and economic development and prosperity are inseparable. Wellbeing happens when local people benefit from that prosperity. This agreement recognises that local ownership and leadership can achieve more, faster in closing the gaps in life expectancy, and life in good health, between those with the most and the least.

Simon Stevens, Chief Executive of NHS England, said: “Greater Manchester has an enormous amount to be proud of, and soon tackling long-standing and deep health inequalities will be one of these. Co-ordinated and intense action now – by local authorities, the NHS and communities across the region – can help to give every child a decent start in life and tackle the root causes of illness. Today’s agreement is an important catalyst for exactly that.”