Did the Muslim Council of Britain come out and defend the perpetrators of this cruelty who purport to be their co religionists? No. They came out immediately and unequivocally condemned it. Calling them ‘abhorrent in Islamic Practice’ The evidence for what was going on was all to see as secret cameras filmed what was going on over a period of three days in December…writes YZ Patel 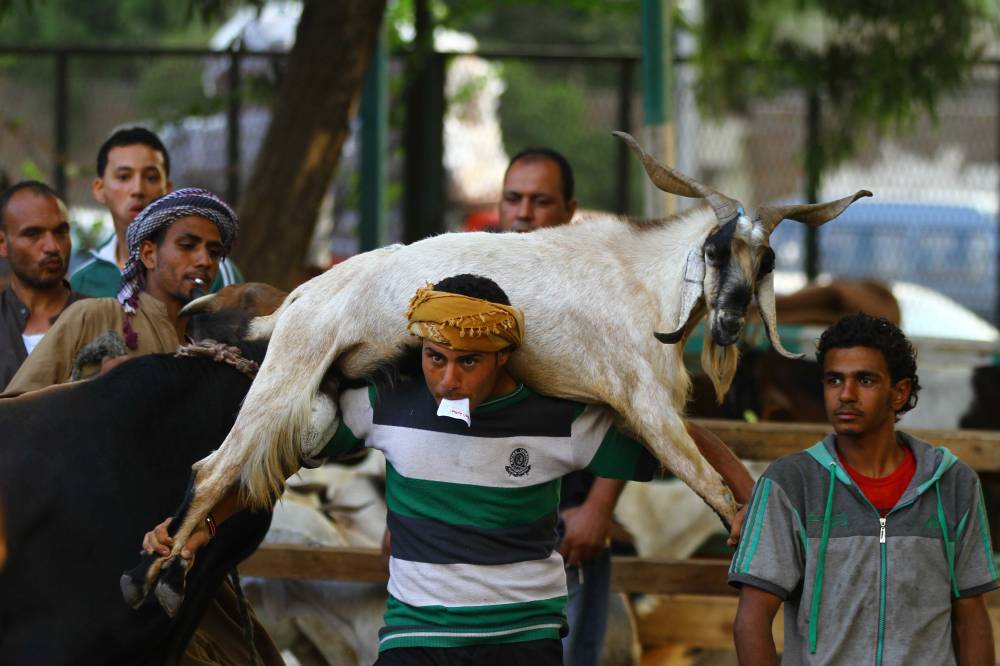 Sometimes you read something and it does not surprise. It is a common occurrence it is the norm. Certain publications revel in it, it is these stories that get the most clicks, the most comments on their publication so for the owners the more of this content that comes about or can be found the better.

This they say is the business of media. They put it out there, they cannot form public opinion. The opinion is formed by what is printed and they never once say it is misrepresented or inaccurate although in quite a few cases it is proved that it is the case. A small retraction or a apology may follow somewhere.

Do I expect a apology from what was printed? No. The facts are there to be seen. In this case the facts concerned with the mistreatment of animals in the Halal Slaughter House in Thirsk, North Yorkshire.

Did the Muslim Council of Britain come out and defend the perpetrators of this cruelty who purport to be their co religionists? No. They came out immediately and unequivocally condemned it. Calling them ‘Abhorrent in Islamic Practice’ The evidence for what was going on was all to see as secret cameras filmed what was going on over a period of three days in December.

The main point of discourse has always been to ‘stun’ or ‘not stun’ those saying to kill without stunning is cruel and inhumane and those for stunning saying if done properly it is the total opposite and stunning a animal doesn’t alleviate but enhances the pain and suffering a animal suffers.

Those doing religious slaughter are exempt from stunning but usually after instances like this all the vegetarian and secret meat eaters come out as animal lovers and say there should be no exemption. All animals should be stunned without exception.

Animal Aid who filmed what happened in Thirsk said It said many of the practices ‘defied expectations of what Muslims believe halal slaughter should be.’

We as Muslims always say our religion is perfect, it is man who is not. The faith as they concur does not allow what went on, a petition to ban non stun slaughter was set up in the wake of this and has reached 105000 signatures, set up no less by the British Veterinary Association and the RSPCA.

Now just seven days later another story came out again concerning a Non Halal Slaughterhouse in Staffordshire, and I have to commend the publication for bringing it to the fore as they don’t usually do balance, any balance when it concerns the dogma of submission is something that needs to be highlighted, put on a pedestal particularly coming out of Lord Rothermere’s organ.

It wasn’t syndicated in all the different media, the relevant Christian mouth pieces or representatives weren’t contacted, the commentators we see usually comment and the non entities that come out ‘below the line’ spewing their uneducated racist bile were also inconspicuous by their absence.

We didn’t hear anything from the British Veterinary Association, no 105000 signatures just a cursory prompt from the RSPCA, that beacon of animal compassion one Elizabeth Jones was prepared to go and protest in Thirsk against animal cruelty but not do the same for worse in Staffordshire. No mention of the cruelty inflicted in this instance. Maybe it means less.

According to the report, several scenes show pigs, cows, and sheep being kicked, thrown around and strung up – many appearing not to have been adequately stunned. Still writhing in pain and visibly alive. Under guidelines, it is an offence ‘to cause or permit avoidable pain, excitement, or suffering to any animal’.

The investigator from the Hillside Animal Sanctuary in Norwich who set up the cameras in the abattoir after reports of mistreatment called the footage ‘barbaric’ and ‘monstrous’ showing no respect for animals.

The transgressors of the cruelty in the halal slaughterhouse in Thirsk were immediately suspended and sacked, these shown to do the same if not worse have had no reprimand. The Manager has instead taken responsibility knowing there will be a little censure of a suspension on the license.

The facts of the matter for people who follow a faith or don’t is this. If you eat meat, then that meat was once a living breathing creature, that item which you buy does not suddenly appear packaged and devoid of its origins. When they package it they remove all traces of what went before to make it presentable and aesthetically pleasing.

All remnants of its past existence are removed, whatever it took for it to appear on your dining table and into your mouth are detached for you to buy it.

This is the coal face of commercialism and capitalism, animals don’t willingly go to their slaughter whether they’re stunned or not, every avenue is exhausted and rules are there to minimise their suffering however if you want a hundred percent guarantee no cruelty, suffering or mistreatment has occurred to your Sunday Roast or your Lamb Karahi then do not eat meat full stop.

Don’t come out with this faux outrage when footage like this appears. If you’re a meat eater you’re complicit. Muslim or otherwise.