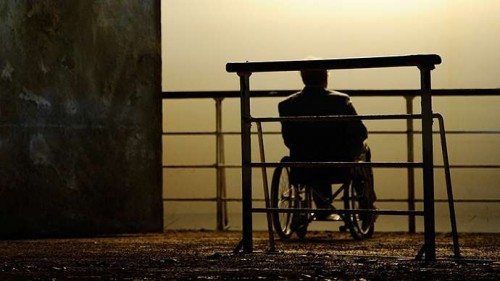 The Care Quality Commission reviewed the help given to people in mental health crisis, which includes people who are suicidal, having serious panic attacks or psychotic episodes.

The regulator said the system was “struggling to cope”.

Its report also highlighted what it described as a “lack of compassion” from A&E staff reports BBC.

The CQC carried out its investigation following the signing of a Crisis Care Concordat between the government and the sector last year which promised round-the-clock support to those who needed it.

But the review – based on surveys of patients, analysis of national data and inspections of services – found that 42% of patients did not get the help they needed.

Patients were also asked about the attitudes of staff towards them. Staff working for charities and volunteers received the most positive ratings, while staff in A&E received the worst.

Just over a third of patients who ended up in A&E thought they had been treated with compassion and warmth, and a similar proportion said their concerns had been taken seriously.

The dedicated crisis-resolution teams that are there to help those in trouble did little better, with fewer than half answering positively to each question.