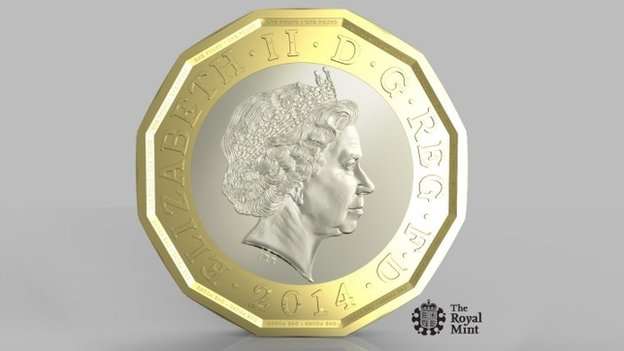 The crisis hit British supermarkets like ASDA and TESCO are cutting milk prices to improve footfall. But the move has caused an unprecedented impact on the British farming community.

The UK farming unions are now on warpath to seek attention to problems facing the industry. They had a summit in London recently to discuss the issue particularly the crisis in the livestock and dairy sectors, where many farmers are facing financial devastation.

This summit follows falling prices which mean many farmers are getting paid less than the cost of production. Falling milk and lamb prices have left many farmers desperately worried about their future. In recent weeks there have been convoys of tractors carrying out rolling roadblocks on the A50 in Staffordshire and Derbyshire while hundreds of farmers have been demonstrating outside retailers’ depots and supermarkets.

National Farmers Union  President Meurig Raymond said: “The situation many of our members are experiencing has become a crisis. In dairy, many milk producers have seen price cut after price cut. It’s simply not sustainable for any farmer to continue to produce milk if they’re selling it at a loss. The plight of many farmers has become desperately serious and with no sign that things will improve, we really need urgent action from retailers, the food service sector and processors to show commitment to British dairy farmers. I also want to see government agencies doing more to support the public procurement of British food.

“For many lamb producers too, they need evidence that supermarkets will back British farming and give British lamb pride of place on the supermarket shelves. British lamb is in its prime right now and I, personally, find it very concerning that some retailers are continuing to promote New Zealand lamb when we have prime lamb, in season, on our doorstep.

“Now, during this crisis in our industry, is the time for a united front, so it’s important the UK farming unions stand together to call for a commitment to back British farming.”