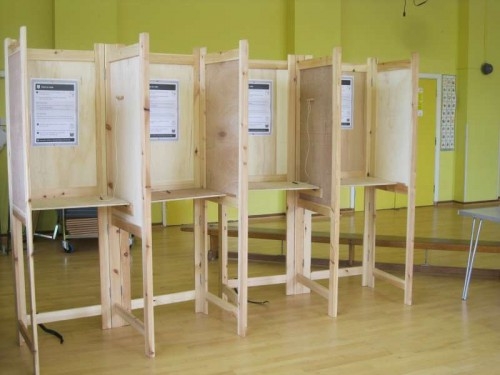 Millions of people have begun casting their votes in the United Kingdom general election.

A total of 650 Westminster MPs will be elected, with about 50 million people registered to vote reports BBC.

As well as the general election, there are more than 9,000 council seats being contested across 279 English local authorities.

Mayors will also be elected in Bedford, Copeland, Leicester, Mansfield, Middlesbrough and Torbay.

This means that nearly every voter in England – excluding London where there are no local elections – will be given at least two ballot papers when they enter polling stations.

Some votes had been cast before Thursday through postal voting, which accounted for 15% of the total electorate at the 2010 general election, when the overall turnout was 65%.

For the first time, people have been able to register to vote online.

Most polling stations are in schools, community centres and parish halls, but pubs, a launderette and a school bus will also be used.

A handful of seats are expected to be declared by midnight, with the final results expected on Friday afternoon.