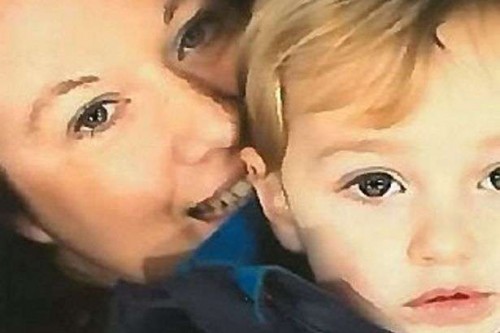 Mother and her three-year-old son have been found safe and well two weeks after going missing, police have said.

Rebecca Minnock, 35, from Highbridge, Somerset, disappeared with her son Ethan on 27 May after a court ruled the boy should live with his father.

Speaking to Daily Mail before she handed herself in, Ms Minnock said she hoped the decision about her son would now be reconsidered.

Police said the mother and son “will now receive the support they need”.

Det Ch Insp Marie Wright, of Avon and Somerset police, said Ms Minnock handed herself in “in the Oxford area”.

“This is the news we had been hoping for and I am grateful to Becky for coming forward,” she said.

Ms Minnock told the Mail she decided to hand herself in because Ethan wanted to see her family and to sleep in his own bed.

“I’ve seen the amount of support I’ve had from neighbours, family and friends and I’m just hoping that somebody will be able to help us to get this case looked into again.”

She said she made the “huge decision” to go into hiding because she felt “trapped”.

“I just couldn’t hand him over,” she added.

Ms Minnock has been engaged in a two-year legal battle with Ethan’s father Roger Williams over contact with their son.