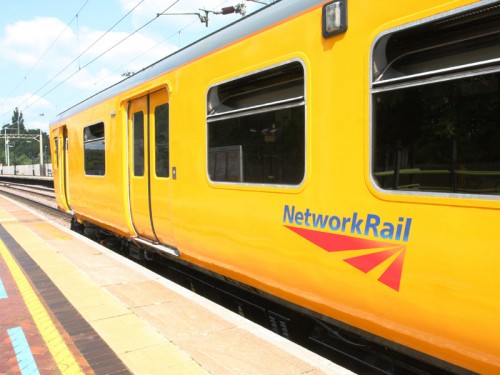 Network Rail workers have called off strikes after a new pay offer was made, reports Asian Lite best newspaper for British Asians.

Members of Rail, Maritime and Transport who were  due to walk out for 24 hours from 5pm on 4th June Thursday and for 48 hours next week after rejecting two proposed deals called off their action plan after a breakthrough came after four days of talks at the conciliation service Acas.

An Acas spokesman said: “After four days of intensive talks, Acas has helped Network Rail, RMT, TSSA and Unite formulate a set of revised proposals that the trades unions will now take away to consider. “Recognising this, the RMT has agreed to suspend the industrial action planned for this week and next.”

RMT general secretary Mick Cash said: “Following extensive Acas talks throughout the weekend RMT has now received a revised offer that enables us to suspend the planned industrial action while we consult in full on the details of the revised package with our Network Rail representatives.”

Network Rail chief executive Mark Carne said: “I am very pleased that the industrial action has been suspended. With Acas’s help, we have had very constructive talks with the unions over the weekend and I hope they will be able to agree this deal.”