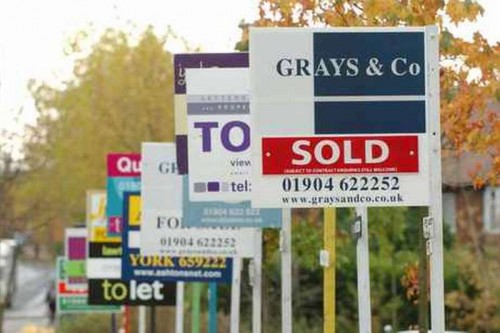 The number of new homes registered across the UK continues to outperform 2014 levels, according to NHBC.

As the leading warranty and insurance provider for new homes in the UK, NHBC’s monthly registration statistics help to provide new and accurate data on the country’s new homes market.

Commenting on the latest statistics NHBC Chief Executive Mike Quinton said; “The very positive start to the year continues, with the growth in new home registrations unaffected by uncertainty ahead of the General Election, and so 2015 is likely to be another strong year.

“Now that the outcome of the General Election has been decided we look forward to continuing our work with government to ensure that housing remains at the top of the political agenda to help us get back to pre-recession building levels.”