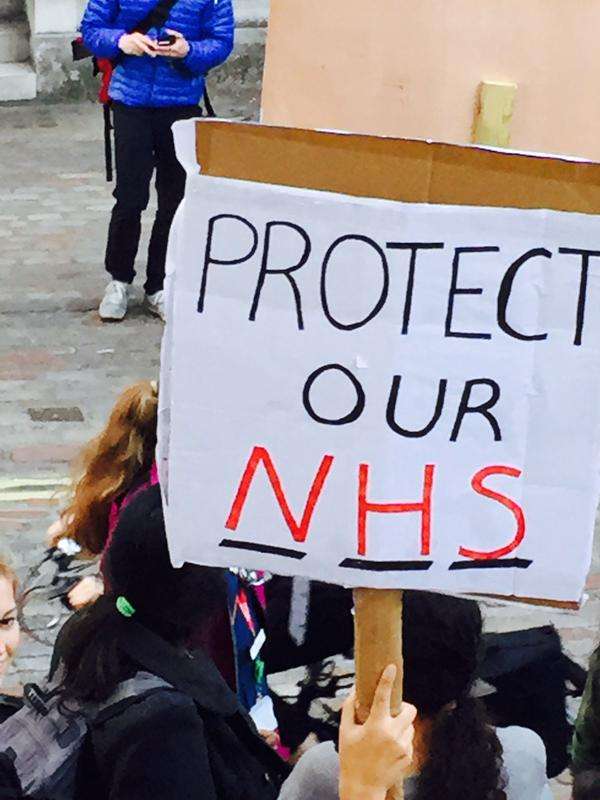 British GP leaders are planning to collected resignation letters from almost all family doctors to force the government to change its position on the services, the Sunday Express reported.

Junior doctors are also on warpath and will take a decision on whether to take industrial action in response to the Government move to make Saturday working reclassified as “sociable” hours.

Chris Hewitt, chief executive of the Local Medical Committee for Leicestershire and Rutland, told the Express that the doctors just want to do their job but they do not have the tools to do it and it is not safe for patients.

“We are getting strong calls from committee members to consider every option, including mass resignation practice, ” he added. “This is a crisis and patients who really need us will be at risk. GP’s are traditionally conservative. Talks of mass resignation show the strength of feeling and low morale.”

He added: “I am angry this government is not resourcing GP practice adequately. Funding has gone down year on year since 2004 and there are no longer enough resources to provide a good service. I don’t see the NHS surviving if we continue down this path.”

Another recent survey of 15,560 GPs carried out by the British Medical Association showed a third are considering retirement within the next five years. 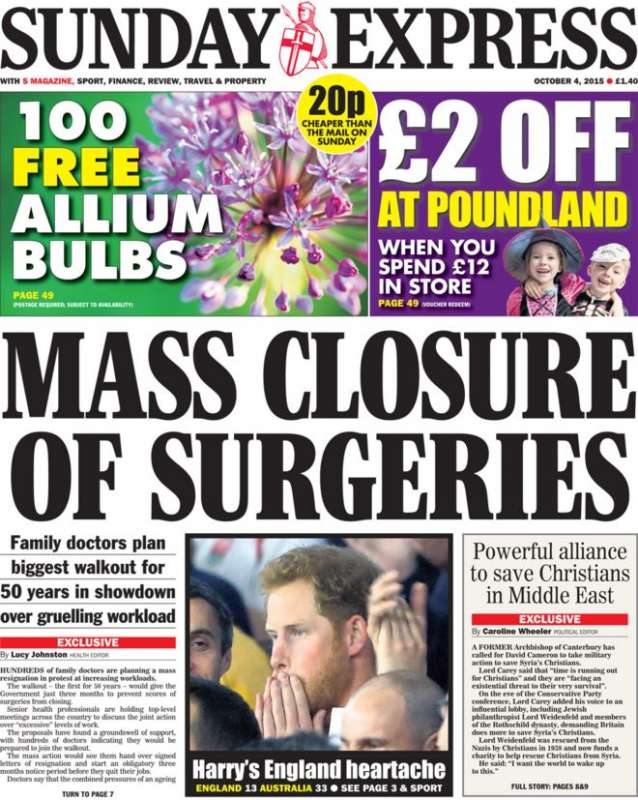 “Patients want to be able to see a GP in the evenings or at the weekend to suit their busy lives so we will provide these appointments as part of our plan for a 7 day service.”

An NHS England spokesman said: “There are over five thousand more full time equivalent GPs than ten years ago because a career in General Practice is hugely rewarding…. we are working hard to help GPs through the current pressures as well as investing £10 million in ways to further boost the workforce, including a new campaign encouraging more medical students to become GPs.”