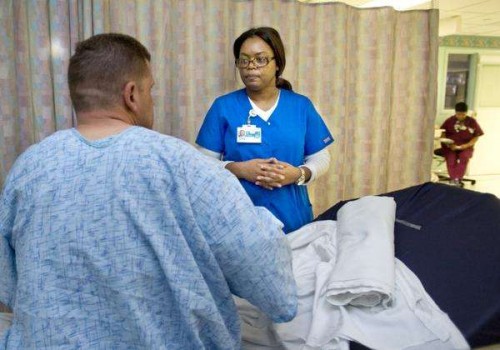 NHS hospitals lose nearly 2.5 million days of care in the last five years by bed blocking as older people wait to be moved to social care, a charity has said.

The figure also includes 206,053 days they spent needing help from social care workers or district nurses before they could return to live in their own home reports Sky News.

The charity calculated that the average number of patients kept in hospital unnecessarily because social care was unavailable increased by 19.3% between 2013/14 and 2014/15, with 44% more people waiting for health and care packages at home compared with the previous year, and 32.8% more patients waiting for a place in a nursing home.

The trend is costing taxpayers a fortune, Age UK said, with £669m spent in the last five years to keep people in hospital while they wait for social care.

The charity said that an NHS bed costs on average £1,925 a week, compared with about £558 for a week in residential care or £356 for home care based on three hours of care per day over the course of one week.

It said these waits for care and support outside hospital are happening against the backdrop of £2.4bn cuts from social care budgets for older people since 2010, mostly as a result of reduced funding for local government – meaning local authorities are finding it increasingly difficult to provide the social care people need.