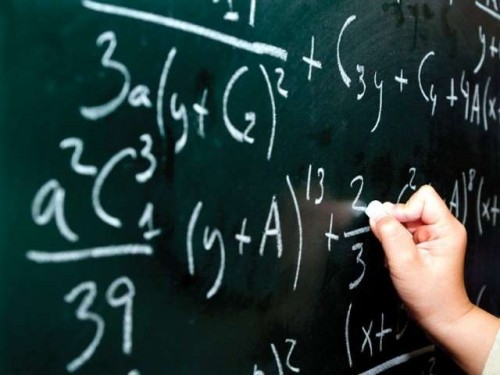 Scotland does not have any head or deputy head teachers from a black, Asian or ethnic minority background, according to Scottish government data.

The statistics have been highlighted by the Liberal Democrats, who described them as “staggering”.

The Scottish government said it wanted to see a diverse workforce at every level of the education system.

The issue was also raised by the EIS teaching union at its AGM last week.

Despite there being tens of thousands of ethnic minority pupils across Scotland, the figures showed there were no black or Asian head teachers or depute heads at any primary, secondary or special schools.

Scottish Lib Dem education spokesman Liam McArthur said: “It remains too often the case that those holding top jobs in most sectors are not reflective of the diverse nature of our society.

“By better reflecting our diversity at primary and secondary education level we can make a positive change which lasts for generations.

“This is a staggering revelation. It warrants a detailed response from Scottish ministers.”